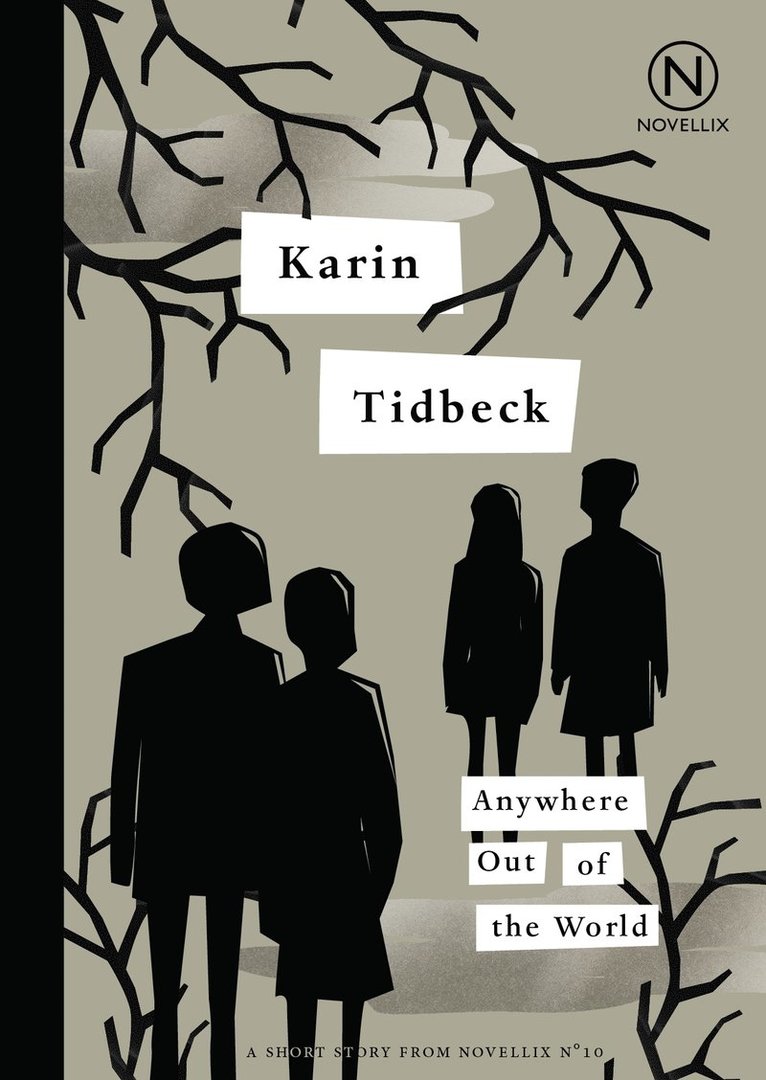 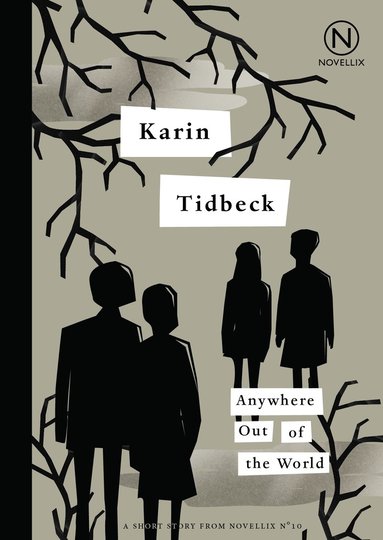 Anywhere out of the world

They were just kids when they went out there, out to the summer house, twenty years ago. It was in the dark of December and there were four of them, hoping to witness a supernatural phenomenon they had heard would appear exactly at midnight. Suddenly there was a scream, and then only two of them were left. Where did the others go? Anywhere Out of the World is a contemporary writers nerve-racking story from the deepest, darkest Swedish woods of winter.

The walk from the bus stop was short, but it felt like being in the middle of nowhere. The summer house was dusted with a thin cover of snow. Just a few hundred meters away, the nature reserve took over. Emma walked the steps up to the porch. She had stood right here, with Kassandra, holding hands. Kassandras eyes had been wide in the moonlight, the same kind of glow that drowned the clearing around the house now. But the snow was heavier then. Emma unlocked the front door and stepped inside.
Läsglädje för alla, varje dag