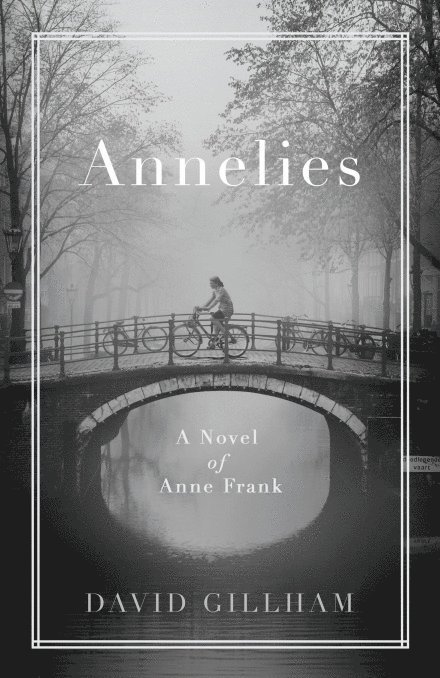 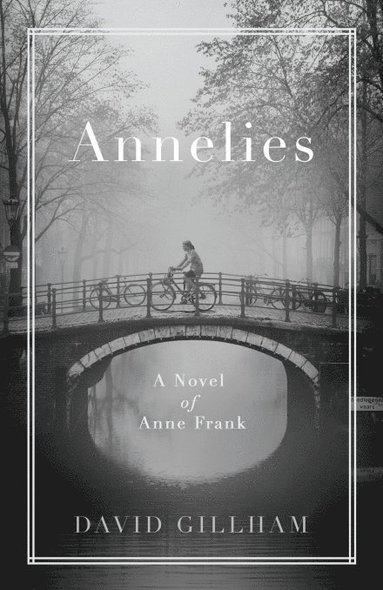 A breathtaking new novel that asks the question: what if Anne Frank survived the Holocaust?

The year is 1945, and Anne Frank is sixteen years old. Having survived the concentration camps but lost her mother and sister along the way, she reunites with her father, Pim, in newly liberated Amsterdam. But it's not as easy to fit the pieces of their life back together. Anne is adrift, haunted by the ghosts of the horrors they experienced. Her beloved diary has been lost, and her dreams of becoming a writer seem distant and pointless now.

As Anne struggles to overcome the brutality of memory and build a new life for herself, she grapples with heartbreak, grief, and ultimately the freedom of forgiveness. A story of trauma and redemption, Annelies honors Anne Frank's legacy as not only a symbol of hope and perseverance but also a complex young woman of great ambition and heart. In this masterful new novel, David Gillham explores with breathtaking empathy the woman--and the writer--Anne Frank might have become.