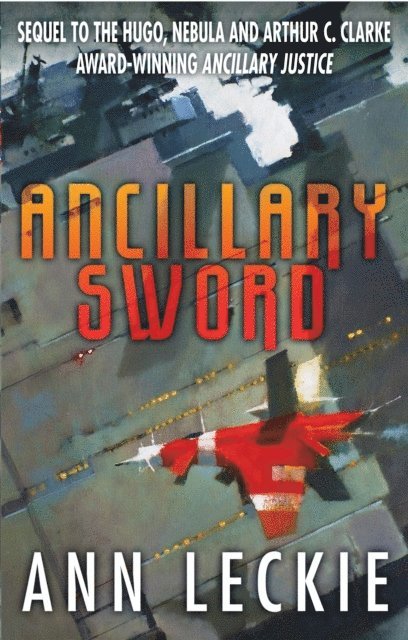 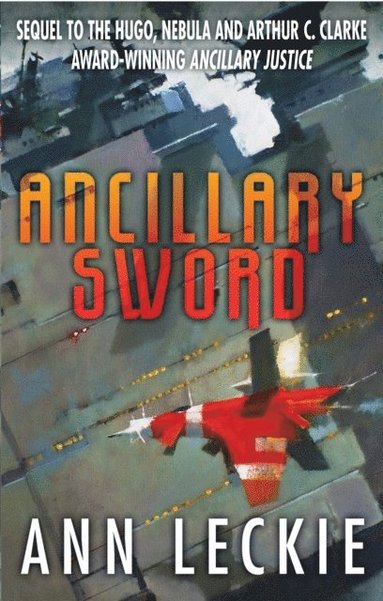 Ancillary Sword is the sequel to Ancillary Justice, the debut novel which won every major science fiction award in 2014 and the only novel to have won the Hugo, the Nebula and the Arthur C. Clarke Award.

Breq is a soldier who used to be a warship.
Once a weapon of conquest controlling thousands of minds, now she only has a single body and serves the emperor she swore to destroy. Given a new ship and a troublesome crew, Breq is ordered to the only place in the galaxy she will agree to go: to Athoek station, to protect the family of a lieutenant she once knew - a lieutenant she murdered in cold blood.

'ESTABLISHES LECKIE AS AN HEIR TO BANKS' Elizabeth Bear