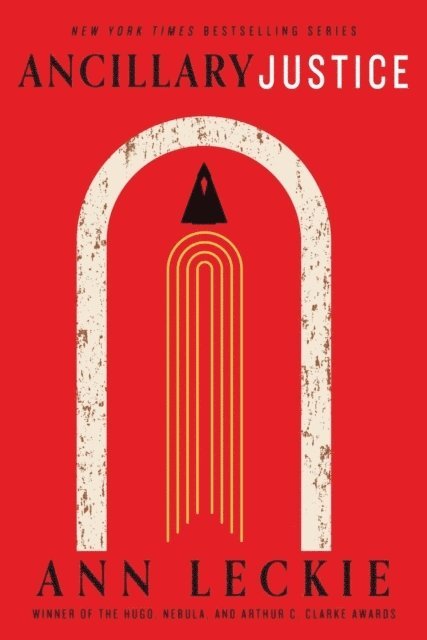 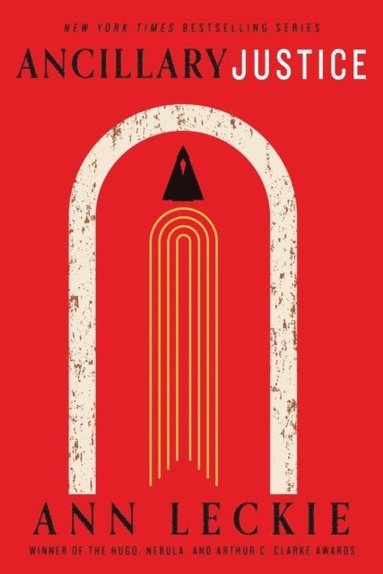 The record-breaking debut novel that won every major science fiction award in 2014, Ancillary Justice is the story of a warship trapped in a human body and her search for revenge. Ann Leckie is the first author to win the Arthur C. Clarke, the Nebula and the Hugo Award for Best Novel in the same year. They made me kill thousands, but I only have one target now. The Radch are conquerors to be feared - resist and they'll turn you into a 'corpse soldier' - one of an army of dead prisoners animated by a warship's AI mind. Whole planets are conquered by their own people. The colossal warship called The Justice of Toren has been destroyed - but one ship-possessed soldier has escaped the devastation. Used to controlling thousands of hands, thousands of mouths, The Justice now has only two hands, and one mouth with which to tell her tale. But one fragile, human body might just be enough to take revenge against those who destroyed her. 'ENGAGING AND PROVOCATIVE' SFX Magazine 'UNEXPECTED, COMPELLING AND VERY COOL' John Scalzi 'HIGHLY RECOMMENDED' Independent on Sunday 'MIND-BLOWING' io9.com 'THRILLING, MOVING AND AWE-INSPIRING' Guardian 'UTTER PERFECTION, 10/10' The Book Smugglers 'ASTOUNDINGLY ASSURED AND GRACEFUL' Strange Horizons 'ESTABLISHES LECKIE AS AN HEIR TO BANKS' Elizabeth Bear The Imperial Radch trilogy begins with Ancillary Justice, continues in Ancillary Sword and concludes with Ancillary Mercy. Also available now: Provenance is a stunning standalone adventure set in the same world as Ancillary Justice. NPR calls it 'A fitting addition to the Ancillary world'.
Läsglädje för alla, varje dag