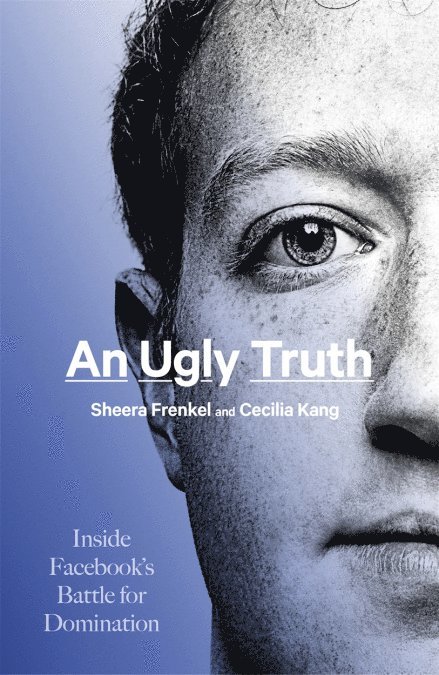 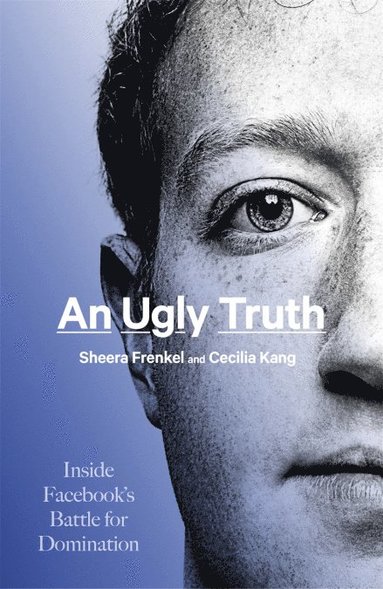 For the past four years, Facebook has been under constant fire, roiled by cascading controversies and crises. It turns out that while the tech giant was connecting the world, they were also mishandling users' data, spreading fake news, and amplifying dangerous, polarizing hate speech. Leadership decisions at the company enabled, and then attempted to deflect attention from, massive privacy breaches and Russian meddling in the 2016 election. Time after time, Facebook's engineers were instructed to create tools that encouraged people to spend as much time on the platform as possible, even as those same tools boosted inflammatory rhetoric, conspiracy theories, and partisan filter bubbles. Each misstep set off a fresh cycle of earnest apologies and glib assurances: We'll do better. Yet these lapses were not accidental, and the apologies ultimately devoid of accountability. The issues surrounding privacy and speech aren't bugs; they are features, baked into the company's DNA--and its algorithms. And while consumers and lawmakers have focused their outrage on privacy breaches and misinformation, Facebook has been consolidating power, devouring competition, posting record profits, and shoring up its dominance via aggressive lobbying efforts. Drawing on their unrivaled sources, Frenkel and Kang take the reader inside the complex court politics, alliances and rivalries within the company, its growing political influence as well as its skirmishes with privacy groups and the FTC, to reveal that the missteps of the last four years were not an anomaly but an inevitability: this is how Facebook was built to perform. In a period of great upheaval, growth has remained the one constant under the leadership of Mark Zuckerberg and Sheryl Sandberg. Both have been held up as archetypes of uniquely 21st century executives--he, the tech "boy genius" turned billionaire, she, the ultimate woman in business, an inspiration to millions through her books and speeches. But sealed off in tight circles of advisors, increasingly paranoid and critical of outsiders, and hobbled by their own ambition and hubris, each has stood by as their technology is coopted by hate-mongers, criminals and corrupt political regimes across the globe, with devastating consequences.
Läsglädje för alla, varje dag