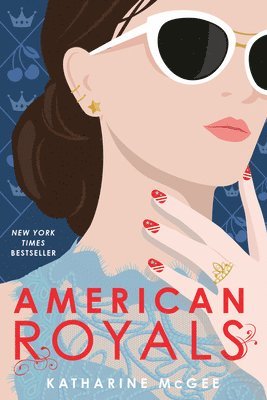 Crazy Rich Asians meets The Crown ! Perfect for fans of Red, White, and Royal Blue and The Royal We !

When America won the Revolutionary War, its people offered General George Washington a crown. Two and a half centuries later, the House of Washington still sits on the throne.