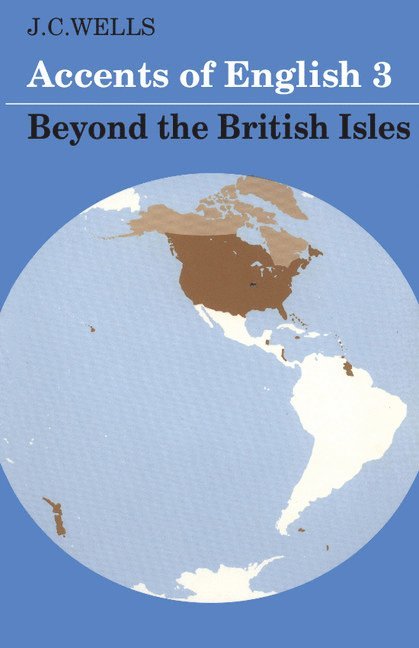 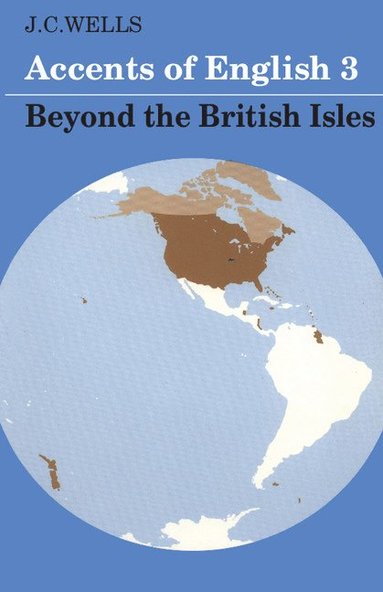 Accents of English is about the way English is pronounced by different people in different places. Volume 1 provides a synthesizing introduction, which shows how accents vary not only geographically, but also with social class, formality, sex and age; and in volumes 2 and 3 the author examines in greater depth the various accents used by people who speak English as their mother tongue: the accents of the regions of England, Wales, Scotland and Ireland (volume 2), and of the USA, Canada, the West Indies, Australia, New Zealand, South Africa, India, Black Africa and the Far East ( volume 3). Each volume can be read independently, and together they form a major scholarly survey, of considerable originality, which not only includes descriptions of hitherto neglected accents, but also examines the implications for phonological theory. Readers will find the answers to many questions: Who makes 'good' rhyme with 'mood'? Which accents have no voiced sibilants? How is a Canadian accent different from an American one, a New Zealand one from an Australian one, a Jamaican one from a Barbadian one? What are the historical reasons for British-American pronunciation differences? What sound changes are currently in progress in New York, in London, in Edinburgh? Dr Wells his written principally for students of linguistics, phonetics and English language, but the motivated general reader will also find the study both fascinating and rewarding.
Läsglädje för alla, varje dag