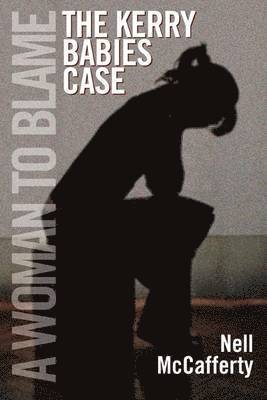 A Woman to Blame

Joanne Hayes, at 24 years of age, concealed the birth and death of her baby in County Kerry, Ireland, in 1984. Subsequently she confessed to the murder, by stabbing, of another baby. All of the scientific evidence showed that she could not have had this second baby. The police nevertheless, insisted on charging her and, after the charges were dropped, continued to insist that she had given birth to twins conceived of two different men. A public tribunal of inquiry was called to examine the behaviour of the police and their handling of the case. The police, in defence of themselves and in justification of confessions" obtained, called a succession of male experts on the medical, social and moral roman catholic fibre of Joanne Hayes. Her married lover detailed the times, places and manner of her love making. Using the twins' theory as a springboard, the question was posed and debated: Did she love this man or what was he and other men prepared to do with her? After six months of daily discussion among the men, the judge declared 'There were times when we all believed she had twins'. The treatment of Joanne Hayes, who stood accused of no crime, was a model for Irish male attitudes to woman. She was caught up in a time of rapid social change between two Irelands, an earlier Ireland in which the Catholic Church had held a moral monopoly and a new liberal and secular Ireland.
Att läsa är att resa