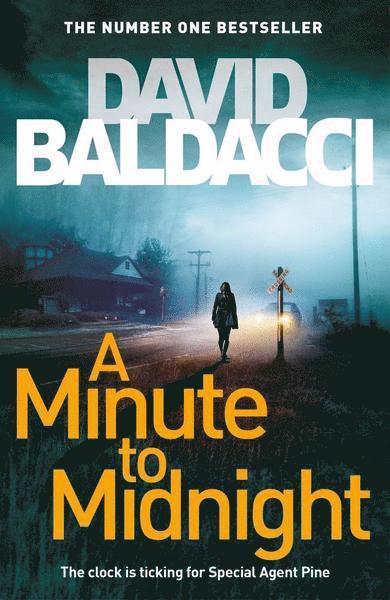 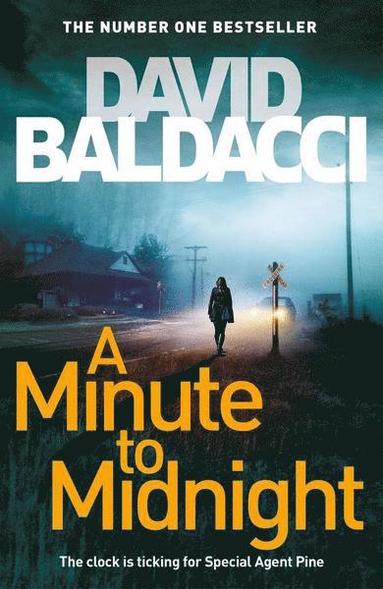 A Minute to Midnight

A Minute to Midnight is the next gripping instalment in Special Agent Atlee Pine's search for the truth from one of the world's most favourite thriller writers, David Baldacci. My sister was abducted from here nearly thirty years ago. The person who took her was never found. And neither was she. Her abductor nearly killed me. So Im back here now trying to find the truth. Atlee Pine has spent most of her life trying to find out what happened that fateful night in Andersonville, Georgia. Her six-year-old twin sister, Mercy, was taken and Atlee was left for dead while their parents were apparently partying downstairs. One person who continues to haunt her is notorious serial killer Daniel James Tor, locked away in a Colorado maximum security prison. Does he really know what happened to Mercy? The family moved away. The parents divorced. And Atlee chose a career with the FBI dedicating her life to catching those who hurt others. When she oversteps the mark on the arrest of a dangerous criminal, shes given a leave of absence offering the perfect opportunity to return to where it all began, and find some answers. But the trip to Andersonville turns into a roller-coaster ride of murder, long-buried secrets and lies. And a revelation so personal that everything she once believed is fast turning to dust.
Läsglädje för alla, varje dag