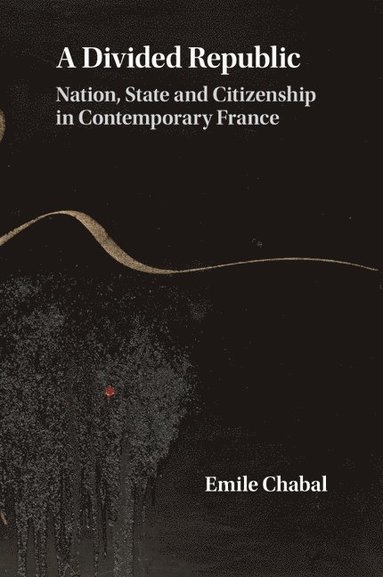 This book is an original and sophisticated historical interpretation of contemporary French political culture. Until now, there have been few attempts to understand the political consequences of the profound geopolitical, intellectual and economic changes that France has undergone since the 1970s. However, Emile Chabal's detailed study shows how passionate debates over citizenship, immigration, colonial memory, the reform of the state and the historiography of modern France have galvanised the French elite and created new spaces for discussion and disagreement. Many of these debates have coalesced around two political languages - republicanism and liberalism - both of which structure the historical imagination and the symbolic vocabulary of French political actors. The tension between these two political languages has become the central battleground of contemporary French politics. It is around these two poles that politicians, intellectuals and members of France's vast civil society have tried to negotiate the formidable challenges of ideological uncertainty and a renewed sense of global insecurity.
Läsglädje för alla, varje dag