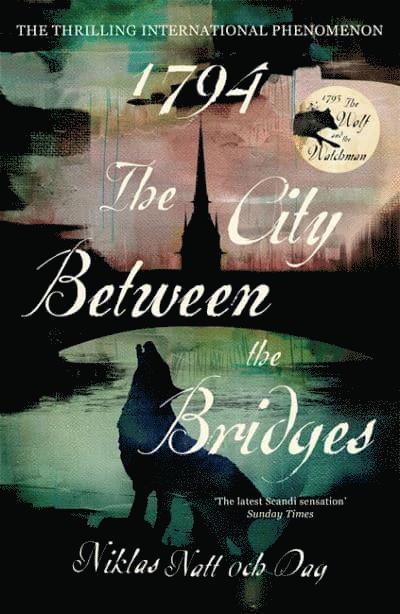 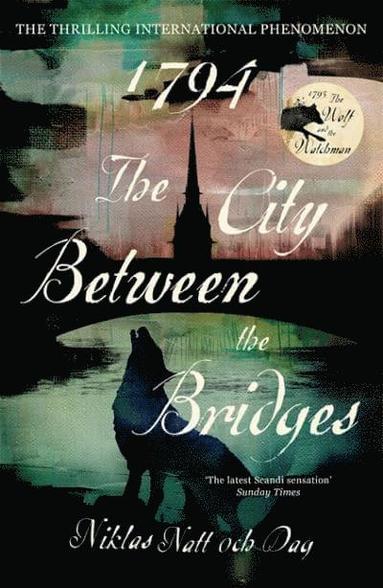 1794: The City Between the Bridges

The year is 1794. A young nobleman, Eric Three Roses, languishes in hospital. Some think he would be just at home in the madhouse across the road. Ridden with guilt, he spends his nights writing down memories of his lost love who died on their wedding night. Her mother also mourns her and when no one listens to her suspicions, she begs the aid of the only person who will listen: Jean Mickel Cardell, the one-armed watchman. Cecil Winge is six months in the ground but when his younger brother Emil seeks out the watchman to retrieve his brothers missing pocket watch, Cardell enlists his help to discover what really happened at Three Roses estate that night. But, unlike his dead brother, the younger Winge is an enigma, and Cardell soon realises that he may be more hindrance than help. And when they discover that a mysterious slave trader has been running Three Roses affairs, it is a race against time to discover the truth before its too late. In 1794, the second installment of Niklas Natt och Dags historical noir trilogy, we are reunited with Mickel Cardell, Anna Stina Knapp, and the bustling world of late eighteenth century Stockholm. The city is about to see its darkest days yet as veneers crack and the splendour of old gives way to what is hiding in the citys nooks and crannies.
Läsglädje för alla, varje dag