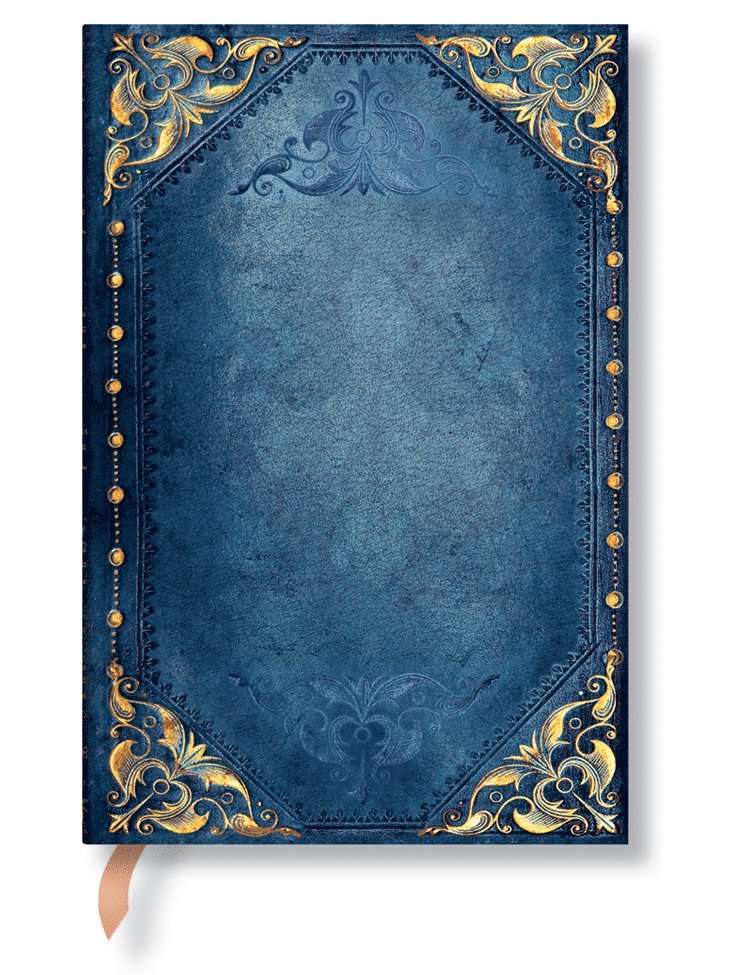 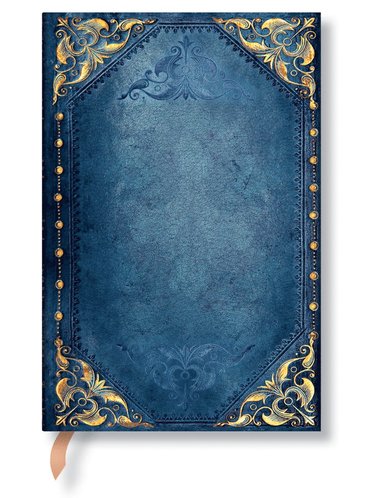 199:-
Peacock Punk, Mini Ulinjert - No one has ever done moody better than the New Romantics of the 1980s. Taking their slightly sullen cues from previous movements in music, art and poetry, the New Romantics brought their hairstyles and their attitudes to new prominence. Inspired by the movement’s reclamation of bygone æsthetics, we have revived our Romantic Sensibility designs in bold new colours for the 21st century. Our New Romantics covers are ideal for anyone who admired the subculture’s wholehearted embrace of swishing velvet capes, bold eyeliner and rebellious poses. The movement began in London nightclubs and spread across the world as sensitive and artistically inclined young people expressed their discontent with the current moment by drawing from the æsthetics of earlier eras and imagining the times to come. The New Romantics found ways to gender bend and thwart authority, and they looked misanthropically fabulous doing it. Our journals celebrate the drama that made the New Romantic movement some of the most ironic good times popular culture has ever had. 140x100mm
Läsglädje för alla, varje dag