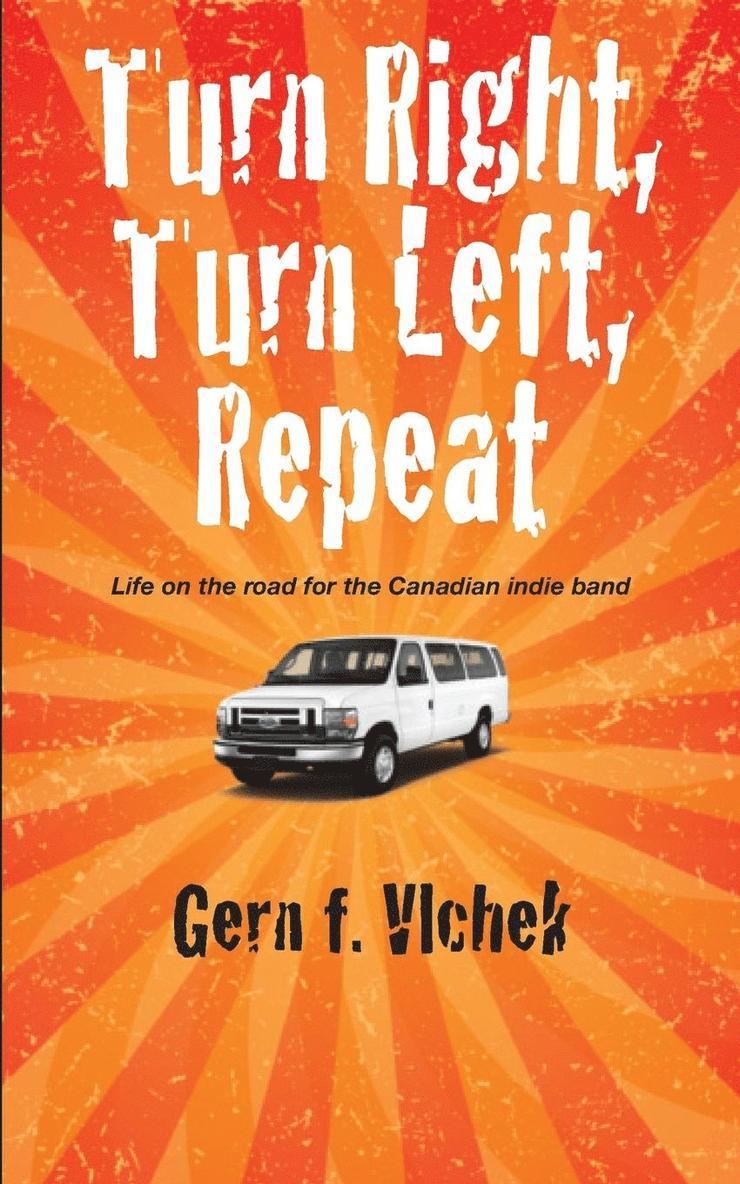 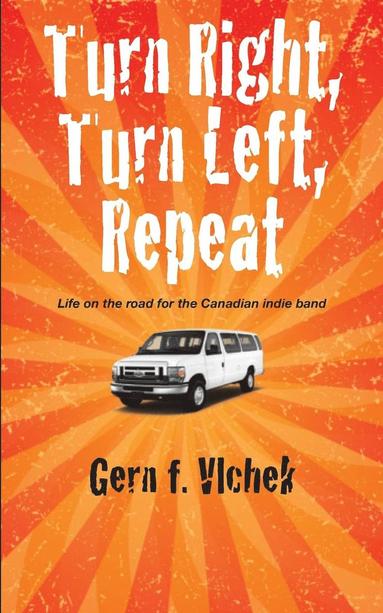 Where do you find Canada's best fish and chips? Which is the best bar to play in Thunder Bay? Why should you bring cash on the ferry to and from Newfoundland? How do you find cheap motel rooms at the last minute in any town in Canada?

Based on his years of traveling with the indie band, United Steel Workers of Montreal, Gern f. Vlchek has written a comprehensive guide to successful touring for any independent Canadian band. Here he shares all the insider info he gained in his years organizing his band's life on the road, and now he lays it all out for you in a witty, take-no-prisoners style.

Gern f. Vlchek has explored Canada coast to coast, first as a long-haul truck driver, then as frontman for the United Steel Workers of Montreal. After years of hard driving and hard playing, he has a lot to say about Canada, its people, its musical experience, and just about every town that dots our national main street, the Trans-Canada Highway.
Läsglädje för alla, varje dag