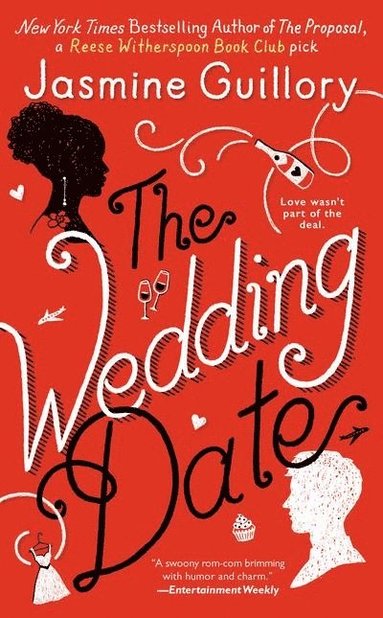 Agreeing to go to a wedding with a guy she gets stuck with in an elevator is something Alexa Monroe wouldn't normally do. She's definitely not the spontaneous type. But there's something about Drew Nichols that's too hard to resist. Drew has never found it hard to meet women--or to know just when to leave them. But now, on the eve of his ex's wedding festivities, he's minus a plus-one...until a power outage strands him with the perfect candidate for a fake girlfriend. From the best man's toast to the bouquet toss, Alexa and Drew have more fun than they ever thought possible. But before they know it, Drew has to fly back to Los Angeles and his job as a pediatric surgeon, and Alexa heads home to Berkeley, where she's the mayor's chief of staff--and neither of them can stop thinking about the other. They're just two high-powered professionals on a collision course toward the long-distance-dating disaster of the century--or closing the gap between what they think they need and what they truly want...
Läsglädje för alla, varje dag