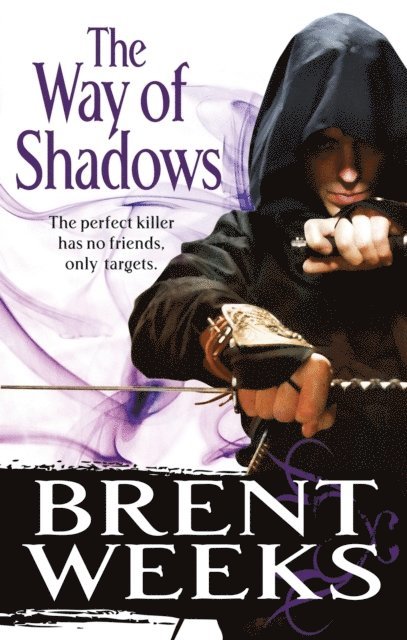 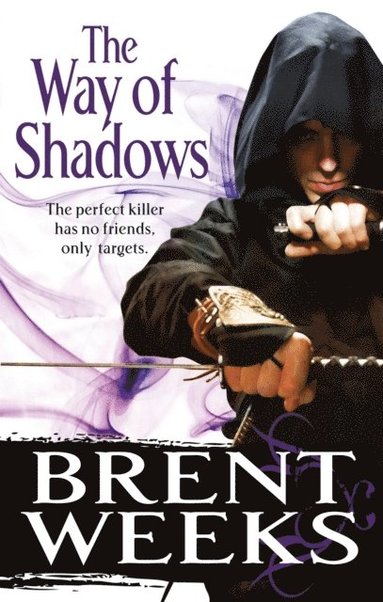 The Way Of Shadows

The razor-sharp first novel in the Night Angel trilogy, from international bestseller Brent Weeks The perfect killer has no friends. Only targets. For Durzo Blint, assassination is an art. And he is the city's most accomplished artist, his talents required from alleyway to courtly boudoir. For Azoth, survival is precarious. Something you never take for granted. As a guild rat, he's grown up in the slums, and learned the hard way to judge people quickly - and to take risks. Risks like apprenticing himself to Durzo Blint. But to be accepted, Azoth must turn his back on his old life and embrace a new identity and name. As Kylar Stern, he must learn to navigate the assassins' world of dangerous politics and strange magics - and cultivate a flair for death. 'Brent Weeks is so good it's beginning to tick me off' Peter V. Brett 'Weeks has a style of immediacy and detail that pulls the reader relentlessly into the story. He doesn't allow you to look away' Robin Hobb 'I was mesmerised from start to finish. Unforgettable characters, a plot that kept me guessing, non-stop action and the kind of in-depth storytelling that makes me admire a writers' work' Terry Brooks 'Weeks has truly cemented his place among the great epic fantasy writers of our time' British Fantasy Society Books by Brent Weeks Night Angel The Way of Shadows Shadow's Edge Beyond the Shadows Perfect Shadow (novella) Lightbringer The Black Prism The Blinding Knife The Broken Eye The Blood Mirror The Burning White
Läsglädje för alla, varje dag