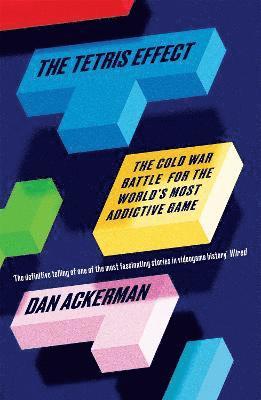 21 February 1989. Three men fly into Moscow, representing software giants from Britain, America, and Japan. Each of them is determined to undercut the others in order to secure a technology so powerfully addictive it has brought the government department that created it to a standstill. In a country on the brink of seismic change, where spycraft is about to give way to cut-throat capitalism, Tetris has become the grand prize. Featuring corporate espionage, unmarked government organizations, courtroom drama and international conspiracies, the origin of the world's most popular video game is a gripping, fast-paced thriller of the highest order. Not only this, but it is also the tale of a one-in-a-million software start-up - a unique example of an idea, a product, and an era coming together at exactly the right moment. Tetris was perfectly (if accidentally) crafted to hit primal triggers in our minds and in Ackerman's hands its story is unputdownable.
Att läsa är att resa