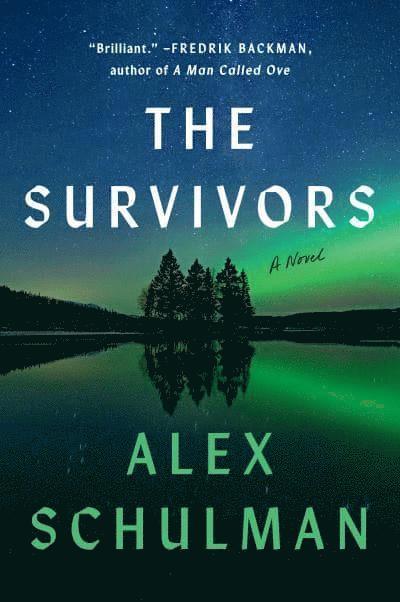 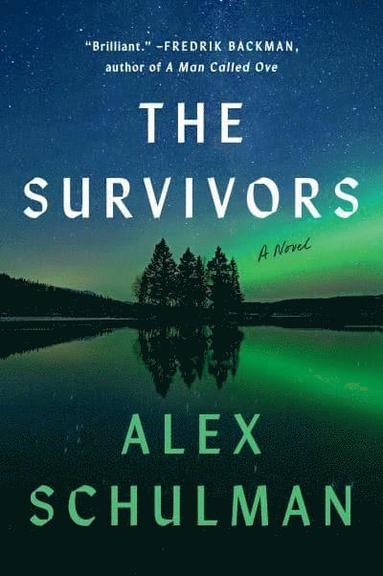 In the wake of their mother's death, three estranged brothers return to the lakeside cottage where, more than two decades before, an unspeakable accident forever altered their family. There is Nils, the oldest, who couldn't escape his suffocating home soon enough, and Pierre, the youngest, easily bullied and quick to lash out. And then there is Benjamin, always the family's nerve center, perpetually on the lookout for triggers and trap doors in a volatile home where the children were left to fend for themselves, competing for their father's favor and their mother's elusive love. But as the years have unfolded, Benjamin has grown increasingly untethered from reality, frozen in place while life carries on around him. And among the brothers a dangerous current now vibrates. What really happened that summer day when everything was blown to pieces? In a thrillingly fast-paced narrative, The Survivors mixes the emotional acuity of Edward St. Aubyn, the literary verve of Ian McEwan, and the heart of Shuggie Bain. By brilliantly dissecting a mind unravelling in the wake of tragedy, Alex Schulman reveals the ways in which our deepest loyalties leave us open to the greatest betrayals.
Läsglädje för alla, varje dag