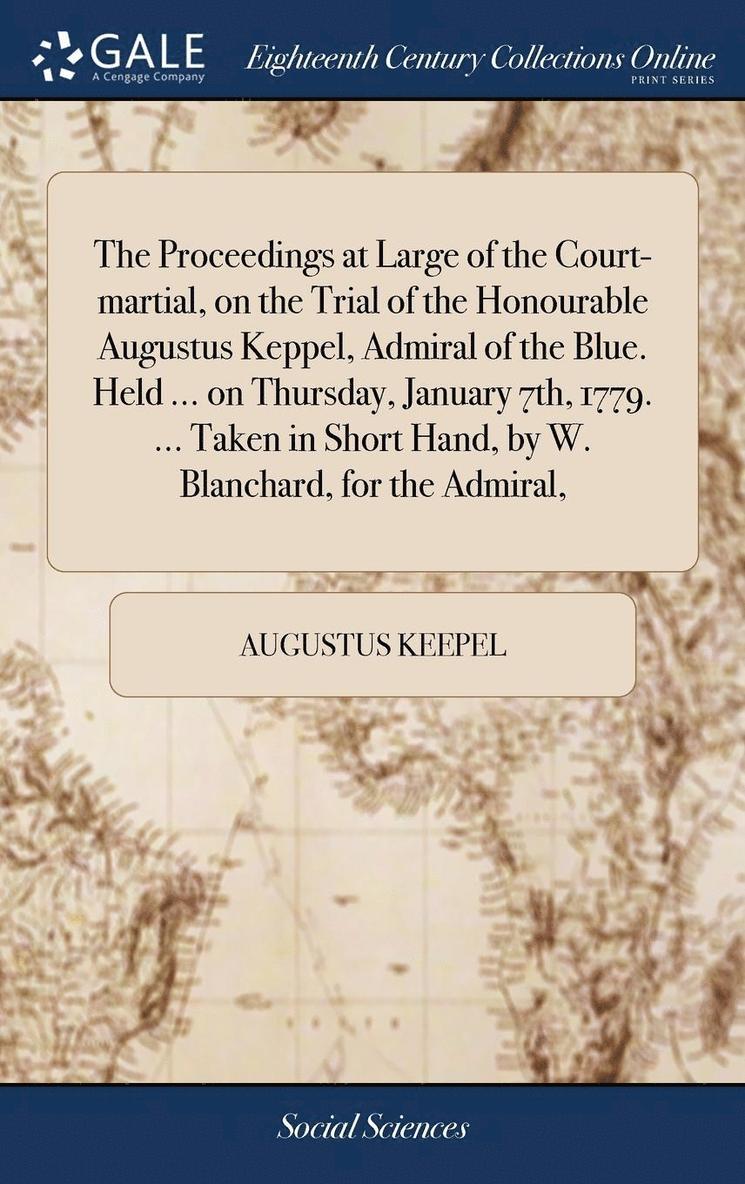 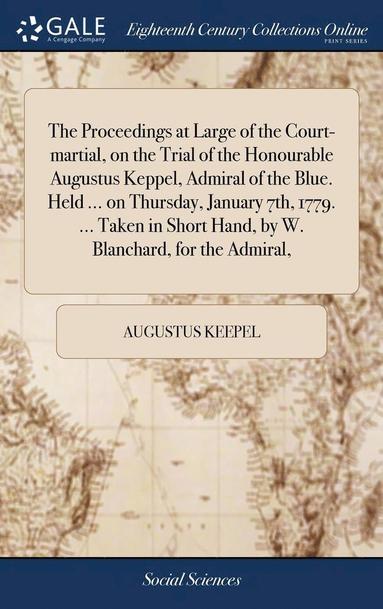 The Proceedings At Large Of The Court-Ma

<Notes>'The speech of the Honourable Augustus Keppel' (pp. 122-132) were in part drafted by Edmund Burke and John Lee. The appendix has separate pagination and register. Quires T and A-B occur in two settings, and Z-3A in two impositions.