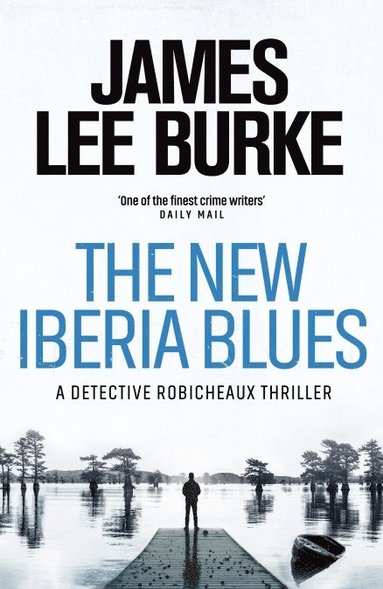 Detective Dave Robicheaux first met Desmond Cormier on the backstreets of New Orleans. He was a young pretender who dreamt of stardom whilst Robicheaux had his path all figured out.

Now, twenty-five years later, their roles have reversed. When Robicheaux knocks on Cormier's door, he sees a successful Hollywood director.

It seems dreams can come true. But so can nightmares.

A young woman has been crucified, wearing only a small chain on her ankle, and all the evidence points to Cormier. Robicheaux wants to believe his old friend wouldn't be capable of such a crime - but Cormier's silence is deafening.

And he isn't the only ghost from Robicheaux's past which comes back to haunt him...