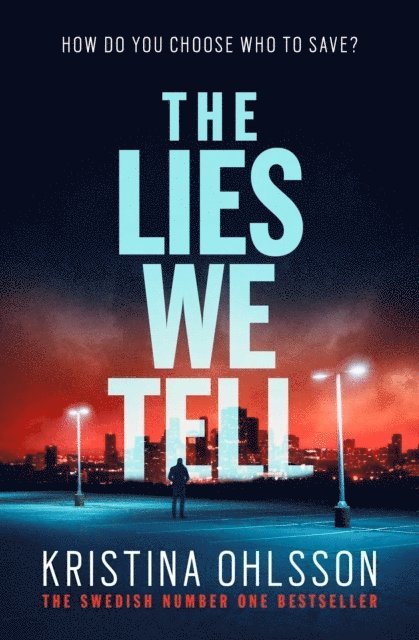 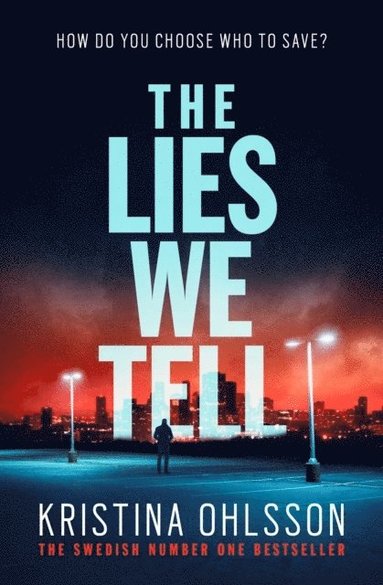 The Lies We Tell

Stockholm criminal lawyer Martin Benner is frantically chipping away at the false confession and fabricated evidence linking the deceased Sara Texas to a string of killings. Mio, Saras four-year-old son, is missing, and Martin has been dragged into finding the child against his will.

Meanwhile, someone is trying to frame Martin for murders he didnt commit. Investigators are closing in on him, and time is running out. The bodies continue to pile up, as the people with whom Martin has shared his story begin to die, one by one. And when it becomes clear that the identity of the killer and that of Mios kidnapper are one and the same, Martin realizes that he cannot save both Mio and himself. He has to choose