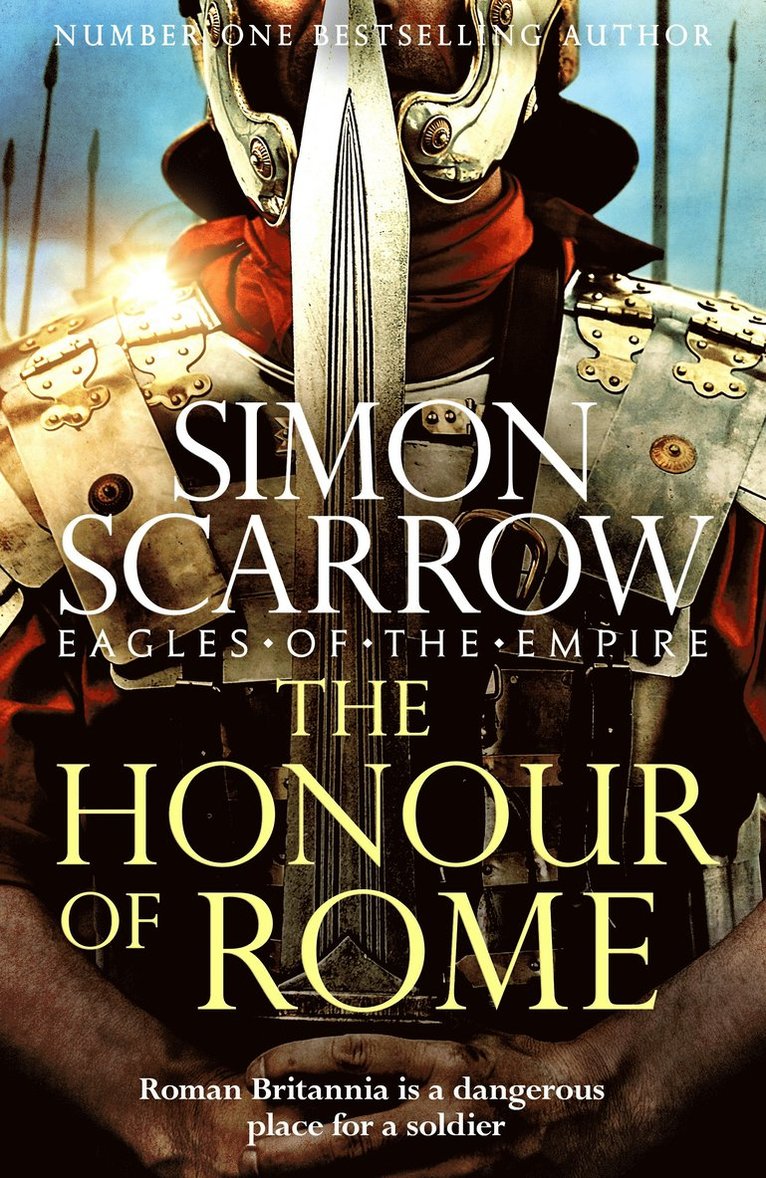 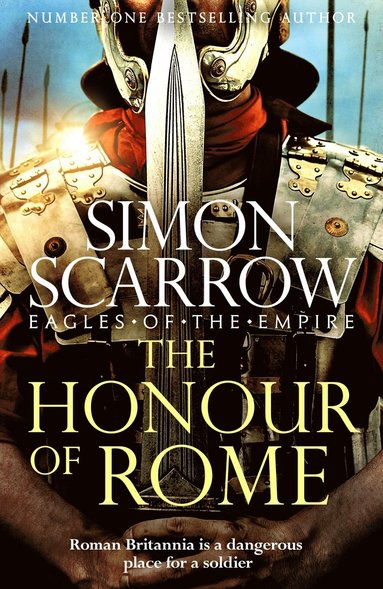 The Honour of Rome

A.D. 59. Fifteen years after he fought Britannia's barbarians during the Roman invasion, Centurion Macro is back. The province is tense. There is restlessness amongst the tribes that have supposedly accepted Roman rule, while the atmosphere in Londinium is menacing. Newly discharged from the army, Macro is missing the camaraderie and drama of battle. But soon he will need all his courage and skills to survive.

Gangs of thugs run the city. When Macro resists, a brutal attack serves as punishment and warning. But the mobsters have made a deadly error. Britannia's veterans stand with their own. And Macro will soon have a powerful ally: Prefect Cato. Friends who have battled across the Empire together, Macro and Cato make a formidable team. They will fight to the death to protect the honour of Rome.

For readers of Bernard Cornwell and Conn Iggulden - unputdownable fiction from an author who knows the Roman world like no other.