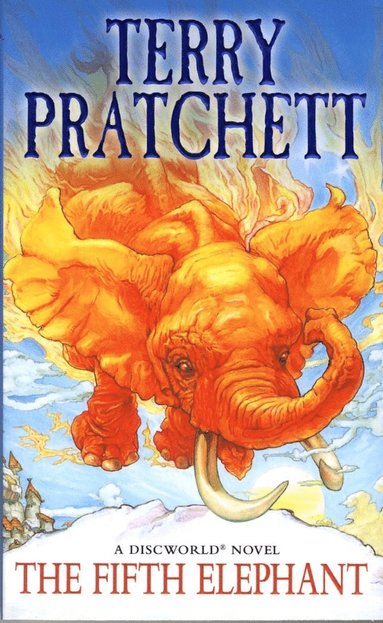 Sam Vimes is a man on the run. Yesterday he was a duke, a chief of police and the ambassador to the mysterious, fat-rich country of Uberwald. Now, he has nothing but his native wit and the gloomy trousers of Uncle Vanya (don't ask). It's snowing. It's freezing. And if he can't make it through the forest to civilization there's going to be a terrible war. But there are monsters on his trail. They're bright. They're fast. They're werewolves - and they're catching up. "The Fifth Elephant" is Terry Pratchett's latest installment in the "Discworld" cycle, this time starring dwarfs, diplomacy, intrigue and big lumps of fat.
Läsglädje för alla, varje dag