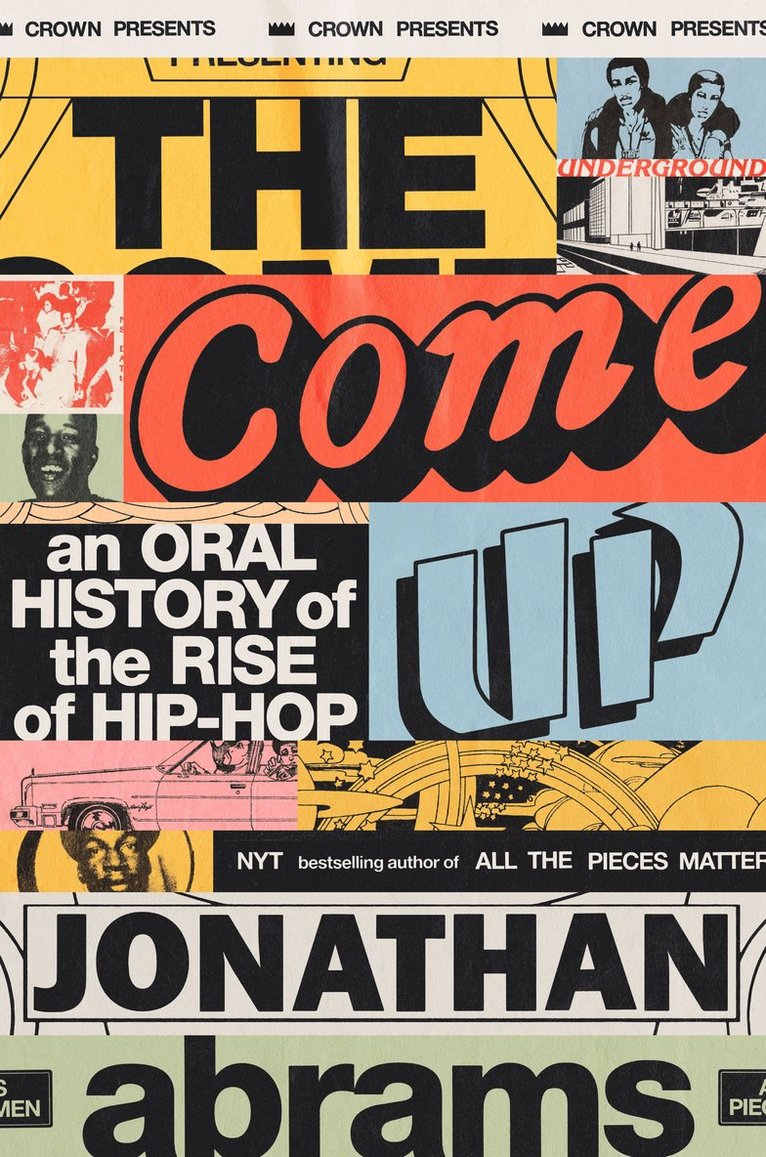 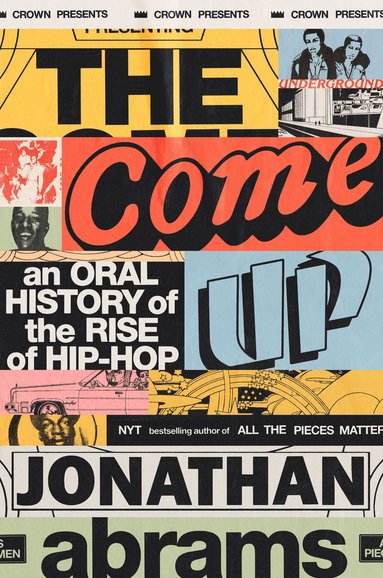 The essential oral history of hip-hop, from its origins on the playgrounds of the Bronx to its reign as the most powerful force in pop culture-from the award-winning journalist behind All the Pieces Matter, the New York Times bestselling oral history of The Wire

The music that we would later know as hip-hop was born at a party in the Bronx in the summer of 1973. Now, fifty years later, it's the most popular genre in America and its electric impact on contemporary music is likened to that of jazz on the first half of the twentieth century. And yet, despite its tremendous influence, the voices of many of hip-hop's pioneers have never been thoroughly catalogued-and some are at risk of being lost forever.

Now, in The Come Up, Jonathan Abrams offers the most comprehensive account so far of hip-hop's rise, told in the voices of the people who made it happen. Abrams traces how the genre grew out of the resourcefulness of an overlooked population amid the decay of the South Bronx, and from there how it overflowed into the other boroughs and then across the nation-from parks onto vinyl, below to the Mason-Dixon line, to the West Coast through gangster rap and G-funk, and then across generations.

In more than 300 interviews conducted over three years, Abrams has captured the stories of the DJs, label executives, producers, and artists who both witnessed and made the history of hip-hop. He has on record Grandmaster Caz detailing hip-hop's infancy, Edward "Duke Bootee" Fletcher describing the origins of "The Message," DMC narrating his introduction of hip-hop to the mainstream, Ice Cube recounting N.W.A's breakthrough and breakup, Kool Moe Dee elaborating on his Grammys boycott, and many more key players. And he has conveyed with singular vividness the drive, the stakes, and the relentless creativity that ignited one of the greatest revolutions in modern music. The Come Up is an important contribution to the historical record and an exhilarating behind-the-scenes account of how hip-hop came to rule the world.
Läsglädje för alla, varje dag