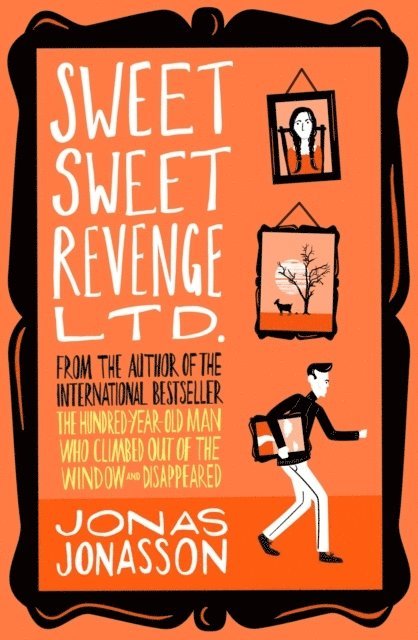 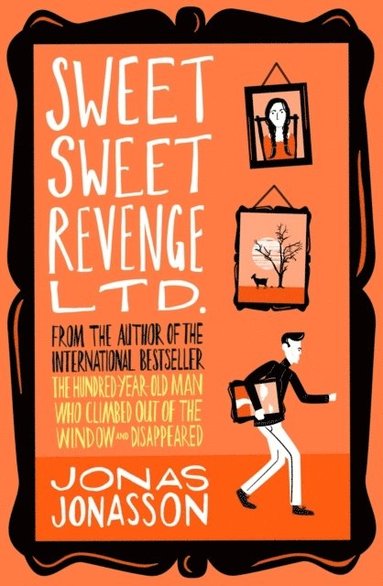 The brand-new adventure from the beloved author of The Hundred Year-Old Man Who Climbed Out of the Window and Disappeared. Victor Alderheim has a lot to answer for. Not only has he heartlessly tricked his young ex-wife, Jenny, out of her art gallery inheritance, but he has also abandoned his son, Kevin, to die in the middle of the Kenyan savanna. It doesn't occur to Victor that Kevin might be rescued and adopted by a Maasai medicine man, or that he might be expected to undergo the rituals expected of all new Maasai warriors - which have him running back to Stockholm as fast as you can say circumcision without anaesthetic. Back in Stockholm, Kevin's path crosses with Jenny's - and they have an awful lot to talk about, not least a shared desire to get even with Victor. So it's convenient when they run into a man selling revenge services, who has an ingenious idea involving Victor's cellar, a goat, some forged paintings, four large boxes of sex toys, and a kilo of flour ...
Läsglädje för alla, varje dag