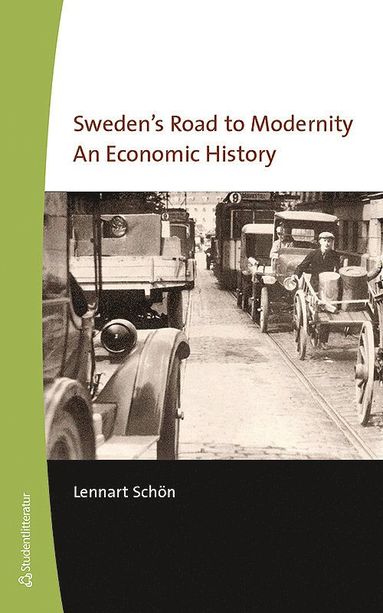 The late 20th century brought a major upheaval, various­ly referred to as the emergence of the service economy, the third industrial (electronic) revolution and the dawn of the information age. That transformation was just one stretch on Sweden’s road to modernity. Sweden’s journey from the agrarian society of the late 18th century to a post-industrial, service economy may appear to be long and circuitous. At the beginning, social change was so slow as to be barely perceptible. Mobility and unpredictability are integral to modern life, but the seeds had been planted even before the 19th century rolled around. The enclosure movement was under way and the rural lower class was growing, all of which port­ended the breakup of centuries-old class society. Coal, steam power and machinery were about to set the stage for the first industrial economy. All of these developments were dynamic. They ­pointed ­forward, interacted with each other and merged in a cumulative process of growth and transformation whose consequences were unforeseeable. This book examines the evolution of the Swedish ­economy over the past two centuries. The reader is offered a sweeping, long-term perspective on the ­historical relationships and forces that have shaped 21st century Sweden.
Läsglädje för alla, varje dag