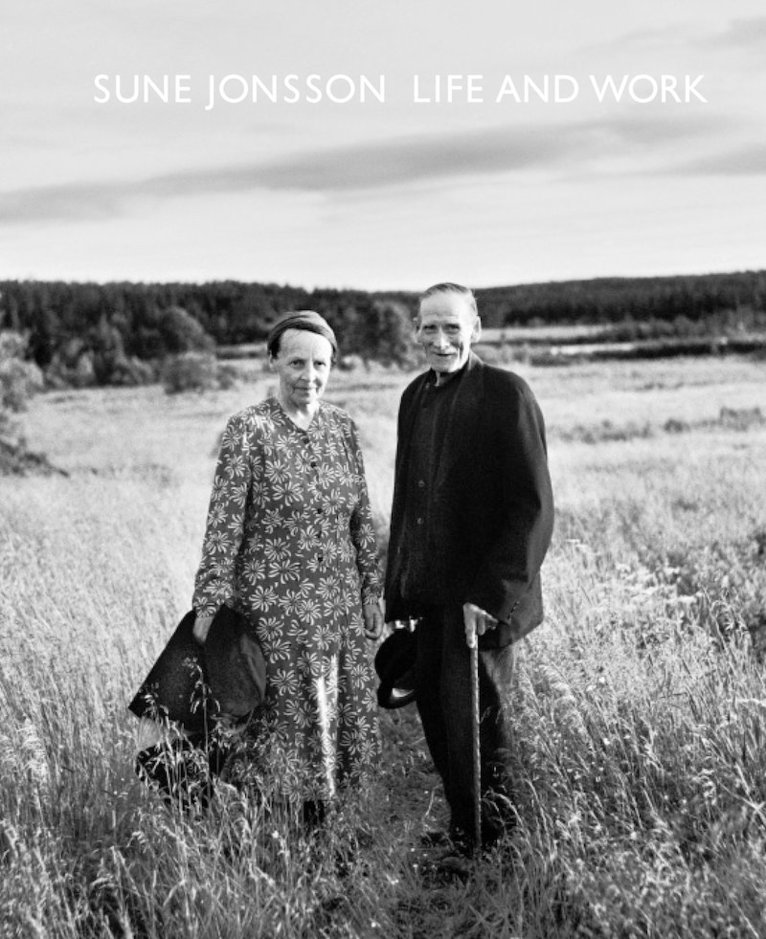 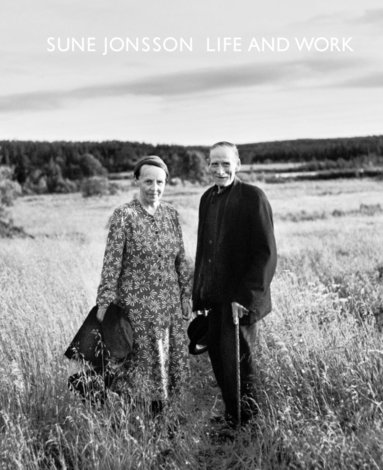 This is the largest retrospective book of Sune Jonsson's life's work ever made. He is regarded as one of Sweden's most important documentary photographers. The ingress and sedate portraits moves everyone who sees them. People who may seem remote populate his visual world, but they are only a few decades away. The pictures are important documents but also timeless poetry. Sune Jonsson (1930-2009) worked for nearly his entire life in the county of Västerbotten. He took as his life's work to document the agricultural life he saw disappeared when an increasingly large scale and urban society replaced the old agricultural landscape. The monograph Life And Work spans most of Sune Jonsson's work, from his debue with the book Byn med det blå huset via Bilder från den stora flyttningen to Och tiden blir ett förunderligt ting. The text is written by Val Williams, Professor of History and Culture of Photography at the University of the Arts London and former curator at the Hasselblad Center . Sune Jonsson's own writings provide inputs to his various projects. The book is published in cooperation with Sune Jonsson Center for Documentary Photography at the Museum of Västerbotten.