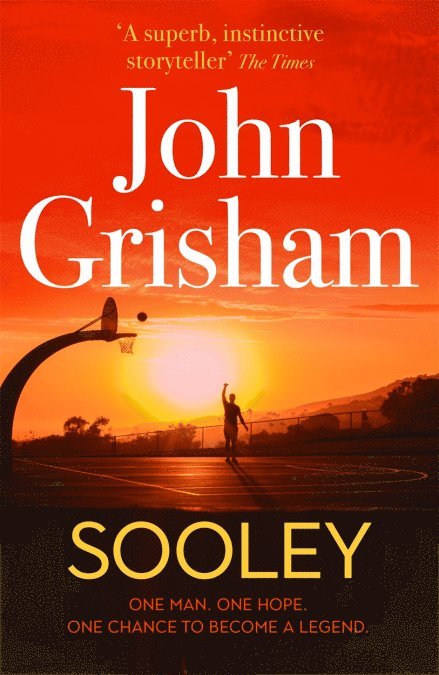 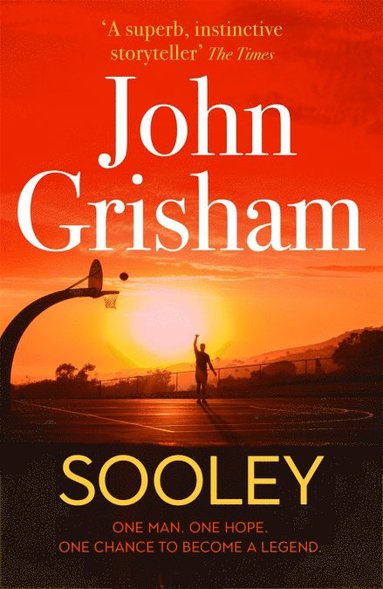 ONE MAN Seventeen-year-old Samuel Sooleyman comes from a village in South Sudan, a war-torn country where one third of the population is a refugee. His great love is basketball: his prodigious leap and lightning speed make him an exceptional player. And it may also bring him his big chance: he has been noticed by a coach taking a youth team to the United States. ONE HOPE If he gets through the tournament, Samuel's life will change beyond recognition. But it's the longest of long shots. His talent is raw and uncoached. There are hundreds of better-known players ahead of him. And he must leave his family behind, at least at the beginning. ONE CHANCE As American success beckons, devastating news reaches Samuel from home. Caught between his dream and the nightmare unfolding thousands of miles away, 'Sooley', as he's nicknamed by his classmates, must make hard choices about his future. This quiet, dedicated boy must do what no other player has achieved in the history of his chosen game: become a legend in twelve short months.
Läsglädje för alla, varje dag