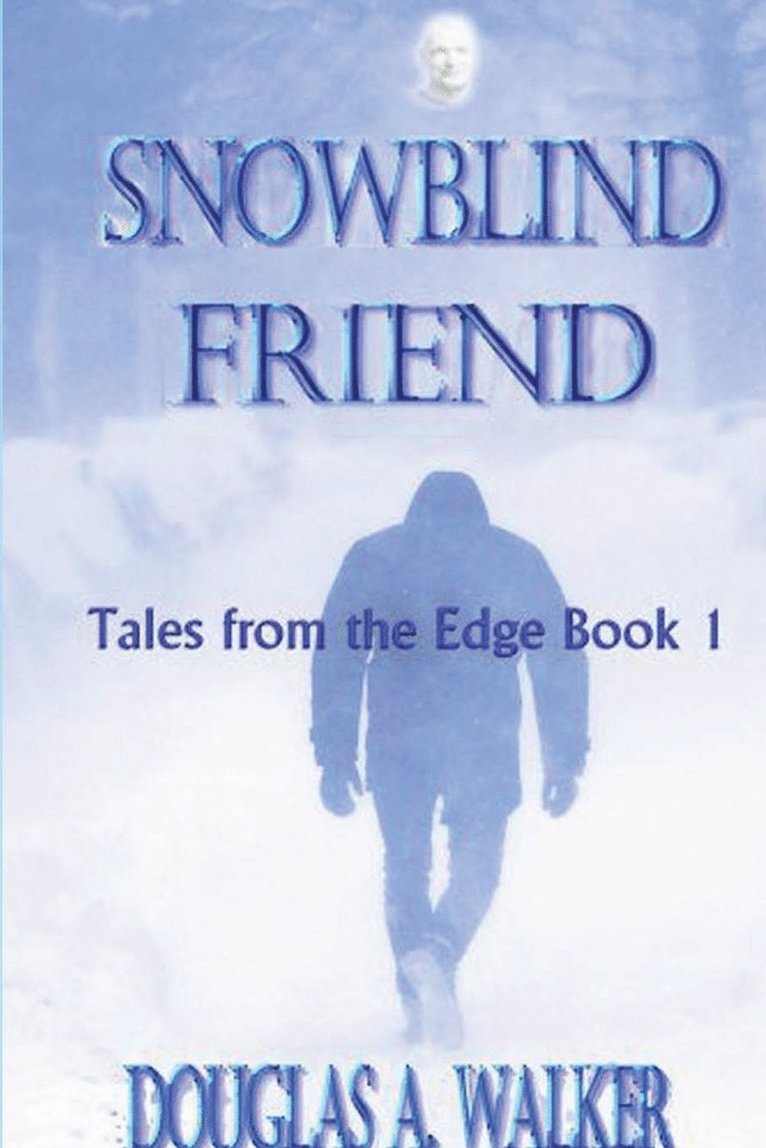 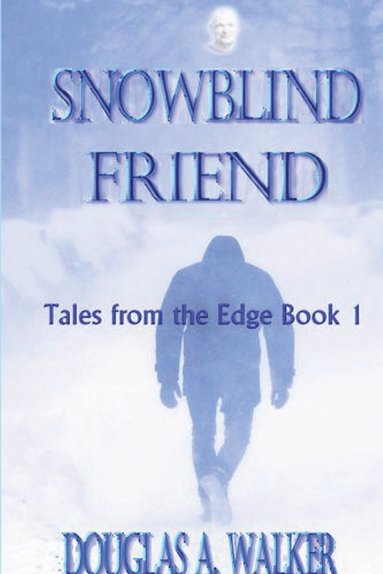 He was reluctant, he was afraid, but still he felt compelled to soldier through it. He felt as if his life had meaning, but it had been lost in the confusion of his past. He had trouble communicating with people, he never felt like he fit in, or belonged anywhere. He thought that a lot of people must feel like that. He knew writing was good therapy and he had always been quite good at it, at least at a creative level. Don had spent so much of his life in a kind of fugue. He was an incessant day dreamer. How had he become the way he was, what made him so uncomfortable.

There was something happening to people, he heard a desperate, yet very feint, whisper when he discerned them. It was something he had always been quite good at, not that he wanted to be. Too much information is so uncomfortable; try living with it.

Don felt that he needed to revisit his life and discern what happened to him from a more quantum perspective. A better understanding of himself needed to be reached before what was happening around him would make any sense. He always thought he had led a fairly uneventful existence, as he delved deeper, he discovered, nothing could be further from the truth.