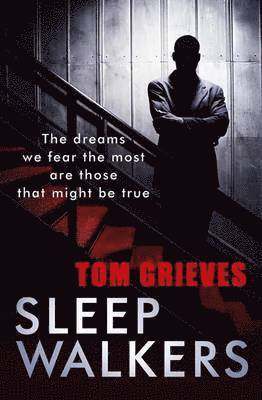 A thriller that explores a world where the boundaries between reality and a darker truth are blurred.

If it weren't for the nightmares, Ben would say he had a good life. He's happy with his steady job; he loves his wife and kids. But it's hard to ignore the dark, violent images that are so vivid that he often worries that the dreams are real. Toby also suffers from nightmares. And the scars on his fifteen-year-old body are a ghostly reminder of actions he doesn't remember or understand. Two people, two separate, unremarkable lives. But when their dreams and doubts collide and become too powerful to ignore, one fact will become clearer than any other - that the truth they are running towards is the very thing from which they should be fleeing.