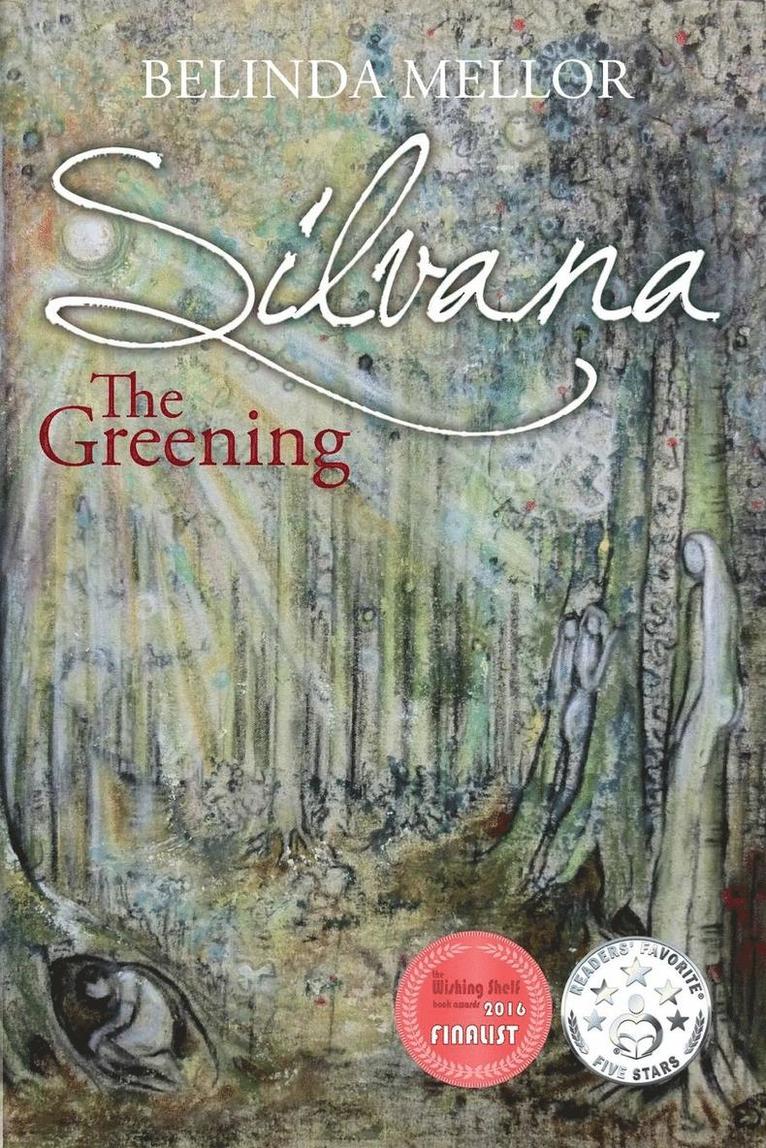 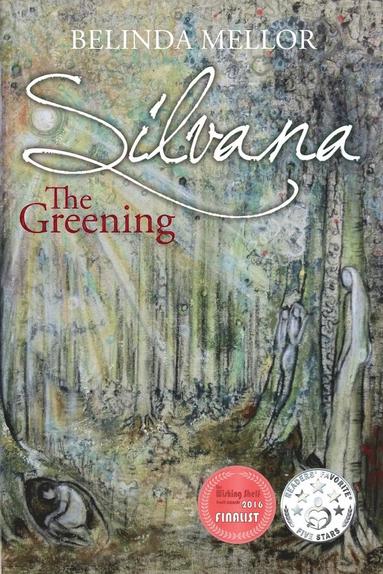 Once heard, the song of a Silvana can never be forgotten. Yet for every man who wins such a wife there are three destroyed in the attempt. Fabiom of Deepvale dreams of winning the love of a Silvana, one of the mysterious and powerful tree spirits who haunt the deepest groves of the wildwood. But when he is suddenly thrown into the political arena and expected to keep the family silk business running, everything changes. Fabiom fears he will have to put aside his dream, for such a quest is perilous and Deepvale cannot afford to lose its young lord. However, the piece of amber he finds beneath the huge ash tree could change his mind. If one of the Silvanii is upset enough to weep golden tears at the thought of losing him, then presenting himself on the eve of his seventeenth birth-anniversary might not be so dangerous after all. What Fabiom does not know, is that the fiercely guarded secrets of silk-making have been sold abroad, putting more than the economic stability of his holding at risk; it was the Silvanii who first gifted Morene's people with those secrets, and they do not take kindly to betrayal.
Läsglädje för alla, varje dag