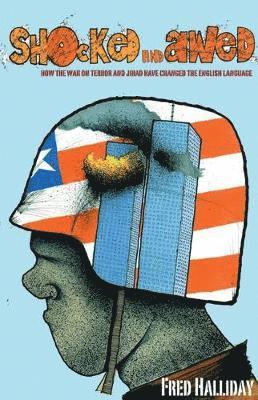 Far more than just a military conflict, the 'War on Terror' has been a struggle over values and meanings, a desperate contest for hearts and minds in which language has become the battlefield. In this highly original book, Fred Halliday takes us on a tour of this new war-zone, its artillery and trenches, minefields and booby-traps. Drawing on years of painstaking collation, Halliday shows how the 'War on Terror' has brought us not just new words, such as 'Gitmo', and new imports, such as 'jihad', but also new ways of using existing language, such as 'extraordinary rendition'. Scanning the pock-marked semantic landscape of the post 9/11 world, he uncovers hidden twists of phrasing and word associations, which in themselves tell a story about the violent clash of ideologies that has marked the opening of the 21st century. Part indispensable reference, part polemic, part entertaining snapshot of our times, "Shocked and Awed" is a bristling arsenal of the 21st century's most potent weapons: words.
Läsglädje för alla, varje dag