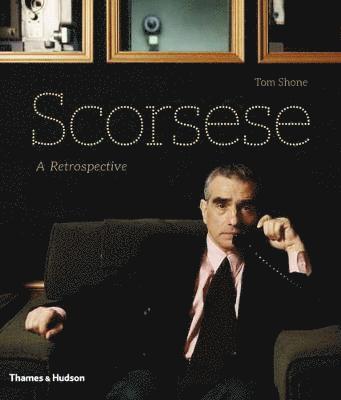 Since his emergence in the early seventies, Martin Scorsese has become one of the most respected names in cinema. Classics such as Taxi Driver , Raging Bull and Goodfellas are regularly cited as being among the finest films ever made. This lavish retrospective is a fitting tribute to a remarkable director, now into his sixth decade in cinema and showing no signs of slowing up. Leading film writer Tom Shone draws on his in-depth knowledge and distinctive viewpoint to present refreshing commentaries on all twenty- three main features, from the rarely shown Who's That Knocking at My Door? (1967) to the latest release, The Wolf of Wall Street (2013), as well as covering Scorsese's notable parallel career as a documentary maker. Impeccably designed, and copiously illustrated with more than two hundred stills and behind-the-scenes images, this is the definitive celebration of one of cinema's most enduring talents.
Läsglädje för alla, varje dag