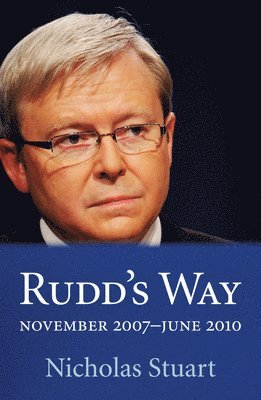 An in-depth analysis of the way that Kevin Rudd's government worked and why Labor eventually decided its leader had to be removed. The background events and policy blunders that led to Rudd's fall are described in gripping detail, until we come to the final cataclysmic moment when the prime minister realised he'd been abandoned by his own team.
Att läsa är att resa