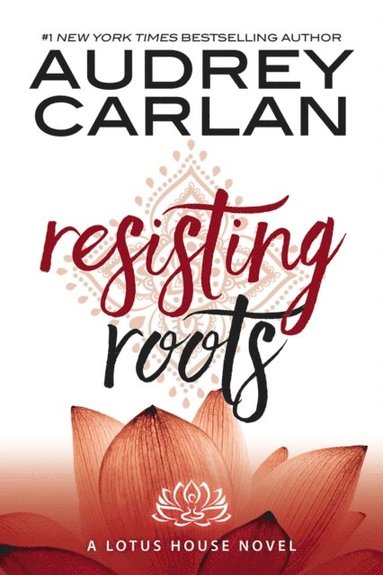 Yoga instructor Genevieve Harper is a blond bombshell loaded down with responsibility and sacrifice. She makes the most out of raising her two siblings in the wake of their parents' tragic accident. At twenty-four, she doesn't have time to devote to a man...especially not the devastatingly handsome Trent Fox, who's known for being a "player" on and off the baseball field. Trent has the best hitting average in the league. Recently, he suffered a torn hamstring that takes him to the Lotus House Yoga Center for recuperation. There he meets the curvy, petite blonde with soulful black eyes and candy-coated glossy lips he'd like to do more to than kiss. He secures the flexible hottie for daily private lessons that ultimately show him how sensual the art of yoga can be. Can love grow between a woman who's rooted in her life and a man who resists any notion of staying in one place? *** If you're intrigued by the practice of yoga and desire a sensual, intensely erotic, and uniquely spiritual read with characters capable of performing pretzel-like sexual acts, the Lotus House series is for you. Each of the seven books can be read as a standalone but are better read in order. No cliffhangers. Books are erotic romances written for mature audiences 18+.
Läsglädje för alla, varje dag