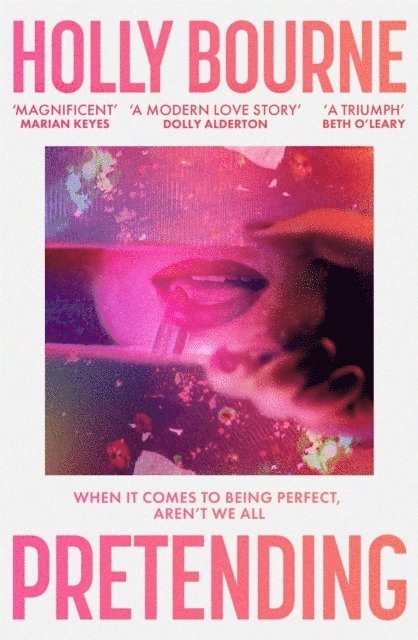 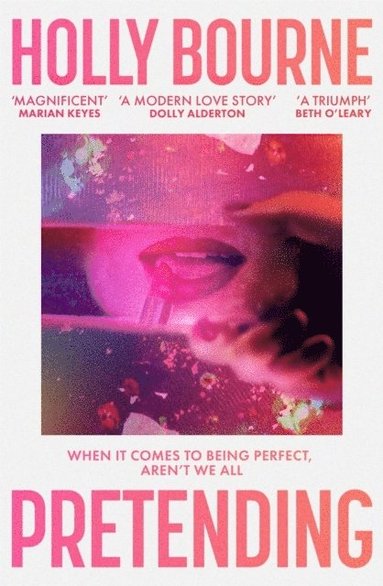 WHY BE YOURSELF WHEN YOU CAN BE PERFECT? **As featured on The High Low podcast** 'MAGNIFICENT. Brutally honest and righteously angry but still HUGELY enjoyable and engaging. I bow down!' Marian Keyes 'A thoughtful, intelligent, urgent novel women need to read.' Dolly Alderton The highly-anticipated new novel from Holly Bourne, bestselling author of HOW DO YOU LIKE ME NOW? _____________ He said he was looking for a 'partner in crime' which everyone knows is shorthand for 'a woman who isn't real'. April is kind, pretty, and relatively normal - yet she can't seem to get past date five. Every time she thinks she's found someone to trust, they reveal themselves to be awful, leaving her heartbroken. And angry. If only April could be more like Gretel. Gretel is exactly what men want - she's a Regular Everyday Manic Pixie Dream Girl Next Door With No Problems. The problem is, Gretel isn't real. And April is now claiming to be her. As soon as April starts 'being' Gretel, dating becomes much more fun - especially once she reels in the unsuspecting Joshua. Finally, April is the one in control, but can she control her own feelings? And as she and Joshua grow closer, how long will she be able to keep pretending? _____________ PRAISE FOR HOLLY BOURNE: 'Honest and unflinching' Stylist 'Funny, touching and painfully true' Grazia 'Relatable for any woman navigating emotional time bombs' Red 'Bourne incinerates the lies we're all capable of telling ourselves' Emerald Street 'Funny, real and heartbreaking' Lucy Vine 'Funny, sad, honest, insightful, up-to-the-minute' Roisin Meaney 'Smart, witty and perceptive. Razor-sharp on friendship, self-image and self-deception' Lucy Diamond
Läsglädje för alla, varje dag