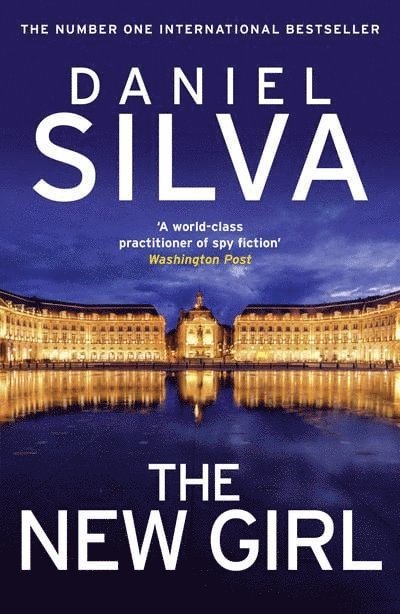 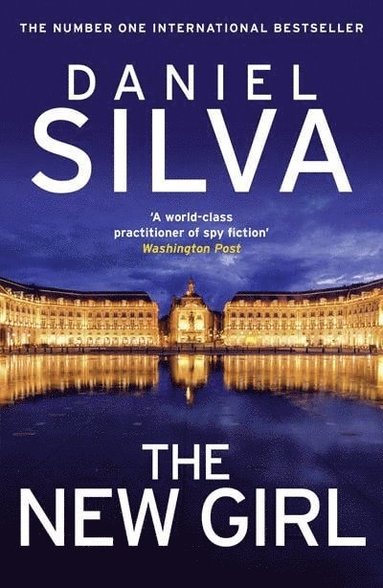 At an exclusive school in Switzerland, mystery surrounds the identity of the beautiful girl who arrives each morning in a motorcade fit for a head of state. She is said to be the daughter of a wealthy international businessman. In truth, her father is Khalid bin Mohammed, the crown prince of Saudi Arabia. Once celebrated for his daring reforms, he is now reviled for his role in the murder of a dissident journalist. And when his child is brutally kidnapped, he turns to the one man he can trust to find her before it is too late.Gabriel Allon, the legendary chief of Israeli intelligence, has spent his life fighting terrorists, including the murderous jihadists financed by Saudi Arabia. Prince Khalid has pledged to break the bond between the Kingdom and radical Islam. For that reason alone, Gabriel regards him as a valuable if flawed partner. Together they will become unlikely allies in a deadly secret war for control of the Middle East. Both men have made their share of enemies. And both have everything to lose.
Läsglädje för alla, varje dag