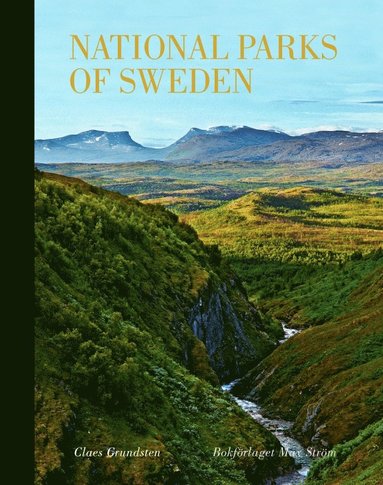 National Parks of Sweden is a magnificent work showcasing the natural beauty of Scandinavia’s largest country. It’s been more than one hundred years since Sweden became the first European nation to create a system of national parks and began to stake out its position as an internationally recognized leader in environmental protection. The twenty-nine national parks making up the system today encompass a stunning array of forests, lakes, mountains and unspoiled coastline.Nature photographer and author Claes Grundsten has spent years traveling to all of Sweden’s national parks, including Sarek, Skuleskogen, Blå Jungfrun and Gotska Sandön. The book also includes a chapter on Sweden’s first marine national park, Kosterhavet, which was added during the park system’s centennial celebration in 2009.With almost two hundred and fifty color images, National Parks of Sweden is a paean to the wide variety of landscapes that make up these uniquely Swedish natural treasures. The Swedish-language version is entitled Sveriges Nationalparker.