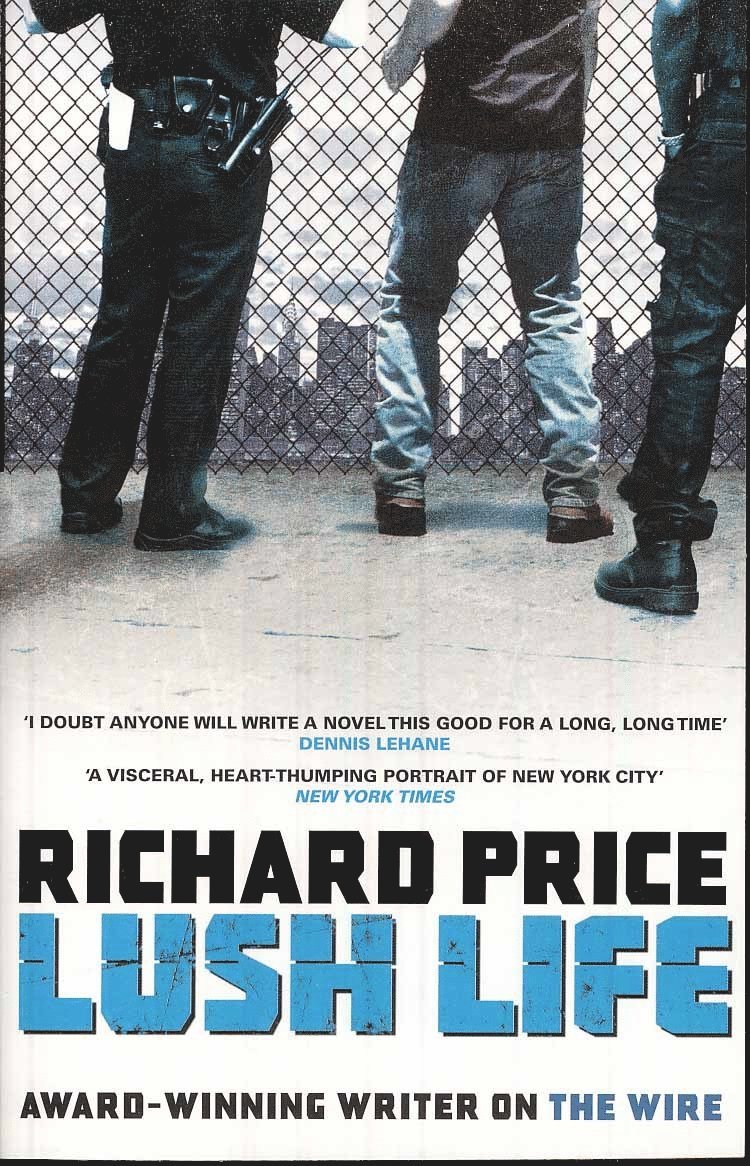 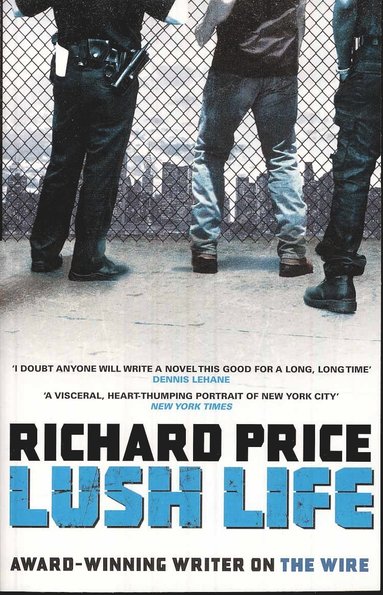 'So, what do you do?' Whenever people asked him, Eric Cash used to have a dozen answers. Artist, actor, screenwriter But now he's thirty-five years old and he's still living on the Lower East Side, still in the restaurant business, still serving the people he wanted to be. What does Eric do? He manages. Not like Ike Marcus. Ike was young, good-looking, people liked him. Ask him what he did, he wouldn't say tending bar. He was going places - until two street kids stepped up to him and Eric one night and pulled a gun. At least, that's Eric's version. In Lush Life, Richard Price tears the shiny veneer off the 'new' New York to show us the hidden cracks, the underground networks of control and violence beneath the glamour. Lush Life is an X-ray of the street from a writer whose "tough, gritty brand of social realism ...reads like a movie in prose' Michiko Kakutani, The New York Times
Läsglädje för alla, varje dag