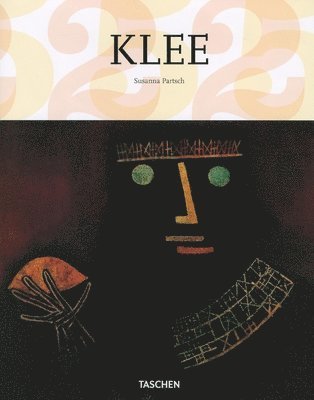 Designated as "degenerate" by the Nazis, Paul Klee (1879-1940) is today considered one of the most important artists of the 20th century. His works stand out for the variety in their forms of artistic expression. His Tunisian water-colours depicting landscape, architecture and, above all, the North African light of this Mediterranean land constitute the true beginning of Klee's painting career. Although these paintings still fall under the heading of 'objective,' they already exhibit indications of his tendency toward abstraction and a language of forms. Geometrical figures and hieroglyphic elements characterize the majority of these works, which for this reason seem reminiscent of 'naive' and playful children's painting. In reality, however, Klee's paintings have their roots in theoretical considerations, their recurrent symbols conveying personal and at times political content. Every book in TASCHEN's "Basic Art Series" features: a detailed chronological summary of the artist's life and work, covering the cultural and historical importance of the artist; approximately 100 color illustrations with explanatory captions; and, a concise biography.
Att läsa är att resa