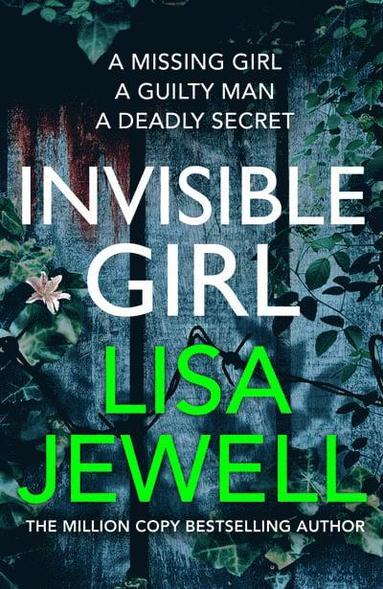 Kate and Roan Fours and their two teenage children are living temporarily in a flat in one of the finest streets in Hampstead north London. When her daughter comes home terrified after being followed down the street by a strange man, all Kate's instincts tell her that she knows exactly who it was. But is she correct? Then someone she knows is violently assaulted just around the corner from her flat, and Kate begins to think she must act on her suspicions before it's too late. Owen Rudd lives with his aunt in Hampstead. He is thirty-three and has never had a girlfriend. Having been suspended from his job as a teacher at a technical college, he finds himself questioning his position in life. Looking for answers, he stumbles upon an online world full of lonely men, just like him. And then he meets William who has never had a girlfriend either. But William has a solution, a solution that is as tempting as Own knows it is horribly wrong. Saffyre Maddox is seventeen and lives in a 10th floor flat with her stepfather and her stepbrother. She is a troubled child, currently being treated by a child psychologist called Roan Fours. She's been a patient of Roan's for nearly two years, and has become close to him in that tie. Dependent on him, almost. And she knows things about him. Things that he wouldn't want anyone else to know. Especially his wife. Three very different people whose lives are about to collide in a shocking and unimaginable way.
Läsglädje för alla, varje dag