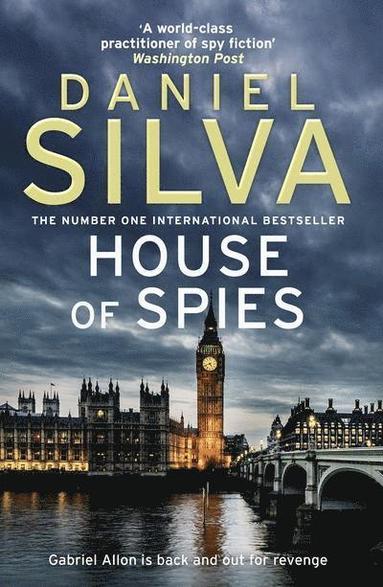 Four months after the deadliest attack on the American homeland since 9/11, terrorists leave a trail of carnage through London's West End. The attack is a brilliant feat of planning and secrecy, except for a single thread.

The thread leads legendary spy, art restorer, and assassin Gabriel Allon and his team to the south of France and the doorstep of Jean-Luc Martel and Olivia Watson. A beautiful former fashion model, Olivia pretends not to know that the true source of Martel's enormous wealth is drugs. And Martel, likewise, turns a blind eye to the fact he is doing business with a man whose objective is the very destruction of the West. Together, under Gabriel's skilled hand, they will become an unlikely pair of heroes in the global war on terrorism.