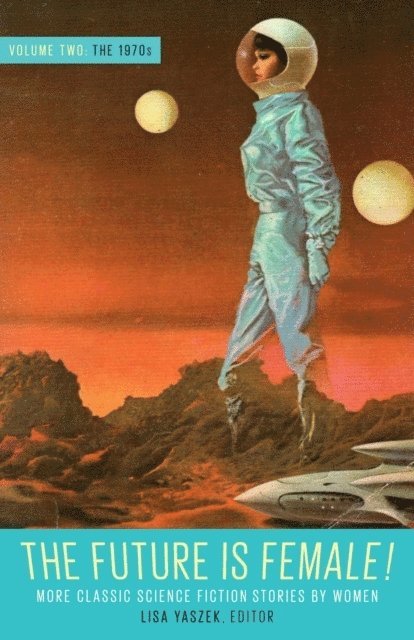 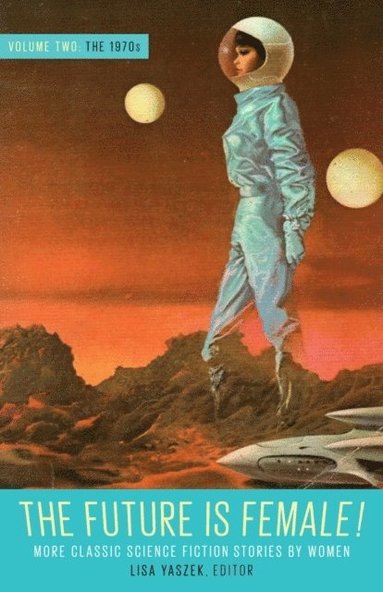 Imagine it, if you can bear to look back: long ago, in a galaxy far, far away, the writing of science fiction (so the story goes) was an affair dominated by men, or what Ursula K. Le Guin once described as a "baboon patriarchy"--its female characters figments of adolescent fantasy, awaiting rescue in bronze brassieres, to be mansplained to about rocketry and ray guns. Now cut to the 1970s--the coming-of-age decade from which the 20 stories gathered here emerged--when it all changed.

Following on The Future Is Female!, which traced the prehistory for women's science fiction from the 1920s to the 1960s, this volume presents the astonishingly brave and compelling stories of the women who remade the genre in the 1970s, including Joanna Russ, Octavia E. Butler, Lisa Tuttle, Vonda N. McIntyre, and more. Not only winning Hugo and Nebula awards and the assent of the male SF establishment ("the best writers are the women," Harlan Ellison was forced to admit), these brilliant visionaries invented worlds that helped us see beyond the timebound battles of the sexes on our own. Sometimes writing as men--as in the case of James Tiptree Jr., the "ineluctably masculine" but gender-bending and secretly female breakout star of the decade--but no longer writing for or all about them, these now-classic rebels and experimentalists looked far forward-to futures way beyond us even now, in stories that continue to provoke, inspire, and awe.