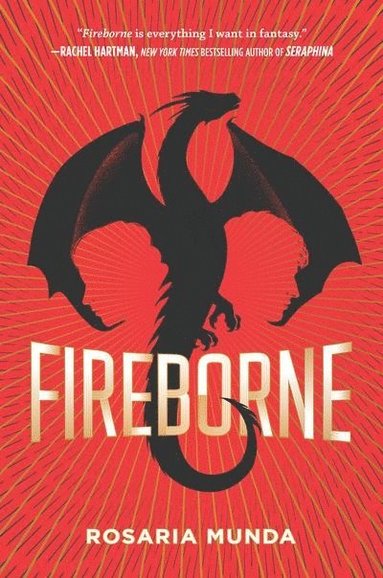 The brutal revolution that overthrew the Dragonlords may have orphaned Annie and Lee, but it's brought new hope to their city. Now anyone--including the lowborn--can have wealth, an education, and even test into the governing class of dragonriders.

Aristocratic by birth and with his identity concealed, Lee's confidence and air of power have made him a rising star in the very regime that slaughtered his family. Annie, a former serf, is as bold a rider as they come--in the air.

On the ground, she struggles with self-doubt. Now, after seven years of friendship, Annie and Lee are rivals for the top position in the city's fleet. All the riders have been preparing to lead their people into the future, yet no one is ready when survivors from the Dragonlord families resurface with dragons of their own, bent on reclaiming the city.