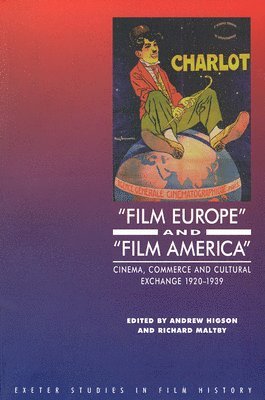 Winner of the 2000 Prix Jean Mitry. A volume of specially-commissioned essays dealing with the attempts to create a pan-European film production movement in the 1920s and 1930s, and the reactions of the American film industry to these plans to rival its hegemony. The book has an impressive array of top scholars from both America and Europe, including Thomas Elsaesser, Kristin Thompson and Ginette Vincendeau, as well as essays by some younger scholars who have recently completed new archival research. It also includes a number of primary documents selected by the contributors to illuminate their arguments and provide a stimulus to further research. This book is a volume in the series Exeter Studies in Film History, and represents a major contribution to cinema scholarship as well as reflecting a strong interest in an area of study currently being developed in university departments and at the British Film Institute. Winner Prix Jean Mitry 2000
Läsglädje för alla, varje dag