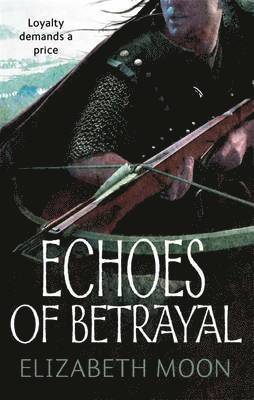 As threats build abroad, treachery strikes at home ... While King Kieri struggles to end the war that plagues his borders, his new subjects are becoming restless. His people include both humans and elves, and their uneasy accord is cracking under the demands of war. Kieri didn't fully appreciate the danger until someone close to him is found slain in the woods, and his beloved new wife also finds her life in danger. Kieri must seek out the corruption within his grandmother's elvish court, or all he's achieved will turn to nothing. Trouble also finds Dorrin Verrakai on the road, riding to command her kingdom's defences in the war torn provinces. Her family's dark power is rising again and it's down to her to root out the devastating influence of their illicit blood magic. Then her investigations reveal magery in the last place anyone expected. And while mortals struggle, dragonspawn might yet set all their realms afire.
Läsglädje för alla, varje dag