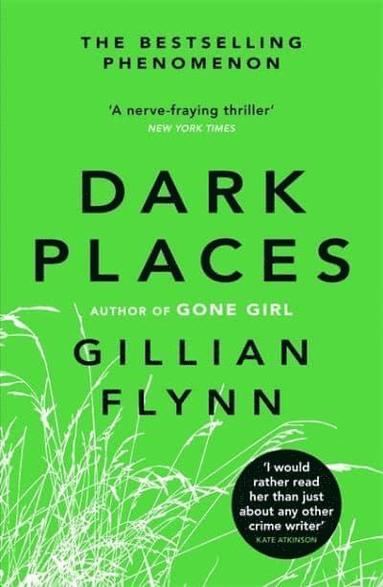 Libby Day was just seven years old when her older brother massacred her family while she hid in a cupboard. Her evidence helped put him away. Ever since then she has been drifting, surviving for over twenty years on the proceeds of the 'Libby Day fund'. But now the money is running out and Libby is desperate. When she is offered $500 to do a guest appearance, she feels she has to accept. But this is no ordinary gathering. The Kill Club is a group of true-crime obsessives who share information on notorious murders, and they think her brother Ben is innocent. Ben was a social misfit, ground down by the small-town farming community in which he lived. But he did have a girlfriend - a brooding heavy metal fan called Diondra. Through her, Ben became involved with drugs and the dark arts. When the town suddenly turned against him, his thoughts turned black. But was he capable of murder? Libby must delve into her family's past to uncover the truth - no matter how painful...
Läsglädje för alla, varje dag