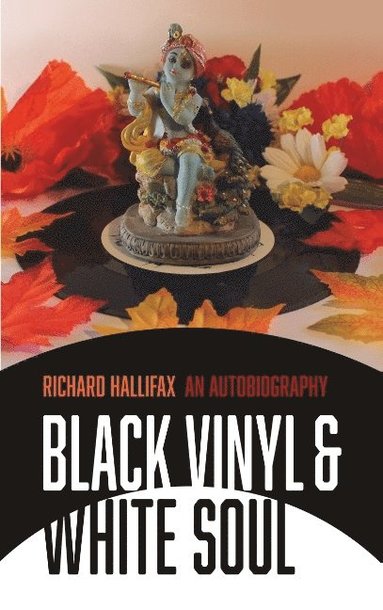 This is a story of survival. The author, at times, had to rely on his ability to think fast in order to get out of a situation. This interesting and accurate account of his life may cause you to both laugh and cry. His lifes journey will take you through his challenging childhood, how tough it was to go through school with undiagnosed dyslexia. Then later as a young adult his experiences whilst working in British Television and the music industry where he met many of the worlds legendary pop stars, including Beatle John Lennon. His story goes on to demonstrate the consequences that panned out from every single decision the author made throughout his life, and how everything in his professional life can be traced back to a chance meeting in a pub. Although his new career as a DJ became his salvation, it almost brought him moral ruin as he constantly battled with temptation in an industry where his religious beliefs were tested to the limit. He then takes us to Sweden where he accomplished his greatest achievements, here he formed a family and continued his success as a DJ, TV and radio presenter. But along the way there were many ups and downs which later resulted in divorce, sending him to some very low depths. Yet despite this he swallowed his pride and worked in a place so far removed from his natural creative personality that it was, for him, akin to being confined in a prison. However his story does not end there! Through another chance meeting his life takes another turn, this time leading to happiness and the chance once again to use his creative talents. The authors determination to never give up no matter what life through at him will fascinate and inspire you!
Läsglädje för alla, varje dag