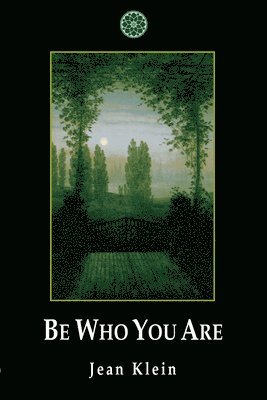 Be who you are

Be Who You Are is one of the earliest published books of dialogues with Jean Klein. Written in the lucid and eloquent style which characterises his work, each chapter is composed of an introductory discourse followed by questions and answers. "The 'eternal present', our theme in these meetings, lies within the depth of ourselves. It is the eternal awareness of the Self. Seen from the Ultimate, the world projected by the mind appears and disappears, in other words, it "becomes." When we talk of time and space, it must be thoroughly understood that their reality is relative, it is a reality in the world of becoming. But beyond space-time is that stillness which knows no becoming." Jean Klein, master of Advaita Vedanta in the tradition of Ramana Maharshi and Atmananda Krishna Menon and author of many books on non-dualism, spent several years in India going deeply into the subjects of Advaita and Yoga. In 1955 the truth of non-dualism became a living reality. From 1960 he taught in Europe and later in the United States. This much sought after book, by one of the most important exponents of Advaita in recent years, is now available again from Non-Duality Press.
Läsglädje för alla, varje dag