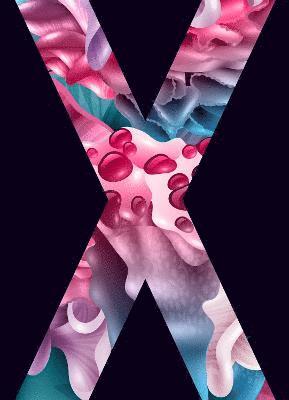 'A contemporary masterpiece' Guardian ALL THREE VOLUMES OF THE EXTRAORDINARY SOUTHERN REACH TRILOGY - NOW A MAJOR MOTION PICTURE WRITTEN AND DIRECTED BY ALEX GARLAND (EX MACHINA) AND STARRING NATALIE PORTMAN, OSCAR ISAAC, GINA RODRIGUEZ AND TESSA THOMPSON Area X has been cut off from the rest of the world for decades, explored only in a series of expeditions dispatched by a secret government agency called the Southern Reach. So far these expeditions have returned - when they have returned - with more questions than answers. The first group came back with reports of a pristine, Edenic landscape; the second expedition ended in mass suicide; the members of the eleventh expedition returned but soon all died of cancer. At the beginning of the Southern Reach Trilogy, we join the twelfth expedition: four female scientists prepared to map the terrain, to document and analyse samples. But once they cross into Area X it becomes apparent that the rules of nature as they understand them do not apply. Back at headquarters, the Southern Reach itself falls into disarray, its arcane bureaucracy and obsessive secrecy collapsing into paranoia and paralysis. Those tasked with understanding and controlling Area X seem doomed to respond only with irrational, desperate measures. Is it possible that one last mission across the border can save them? Together for the first time in one volume, the three celebrated novels of Jeff VanderMeer's Southern Reach Trilogy - Annihilation, Authority, and Acceptance - tell an exhilarating, disturbing, and all but unbearably suspenseful story of humanity engaged in what might be an existential confrontation with nature. It is destined to become a classic of its kind.
Läsglädje för alla, varje dag