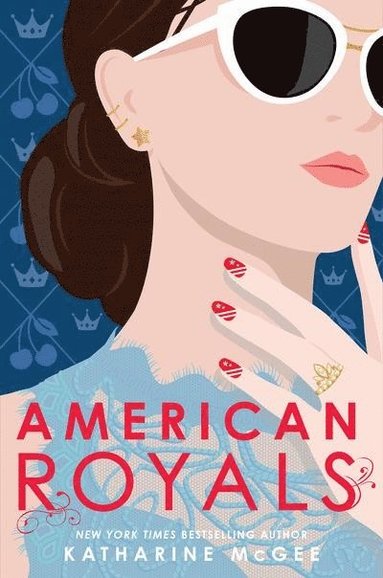 The duty. The intrigue. The Crown. New York Times bestselling author Katharine McGee imagines an alternate version of the modern world, one where the glittering age of monarchies has not yet faded--and where love is still powerful enough to change the course of history.
Läsglädje för alla, varje dag